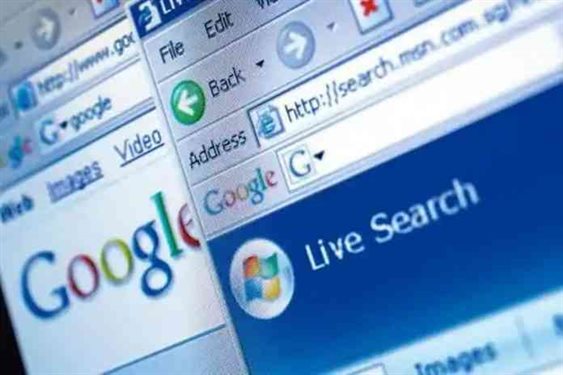 The number of telephone users in Province No. 1 has reached more than 4.5 million. Nepal Rastra Bank has recently made public the annual report of the economic activity study of Province 1, including the data up to mid-July last year.

According to the report prepared on the basis of the data provided by Nepal Telecom and Ncell, a total of 4.555 million telephones have been distributed in the state in the fiscal year 2077/078. This is an increase of 1.5 percent over the previous fiscal year. 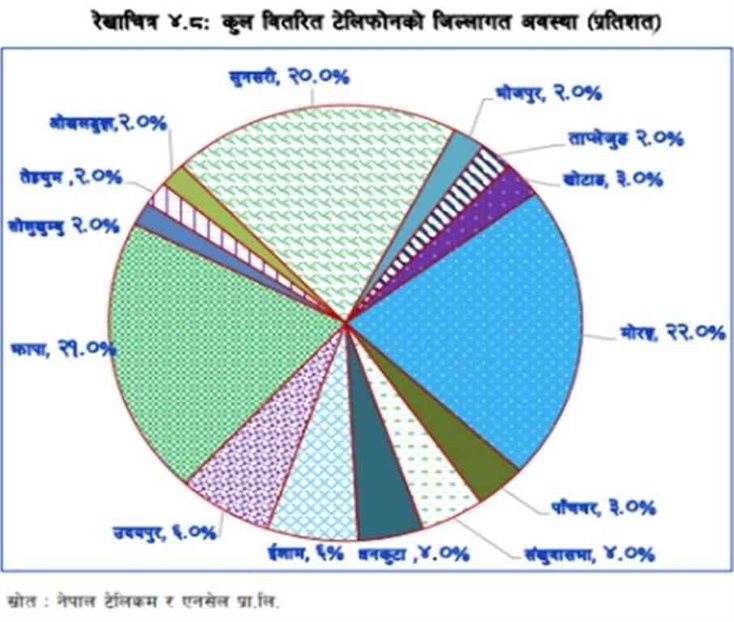 According to the report, the Morang district has the highest number of telephone users under Province 1. Jhapa is in second place.

Similarly, Dhankuta, Khotang, and Sankhuwasabha have a 4-4 percent share. It has been mentioned that 2 percent of the telephone was used in Taplejung, Solukhumbu, Bhojpur, Okhaldhunga, and Tehrathum.

The number of Internet service users also increased by 14.6 percent to 51,000, the report said. This is a significant increase compared to the previous year.

According to the report, the number of Internet service users had increased by 21.4 percent in the corresponding period of the previous year. This includes only internet services provided by mobile and telecom.