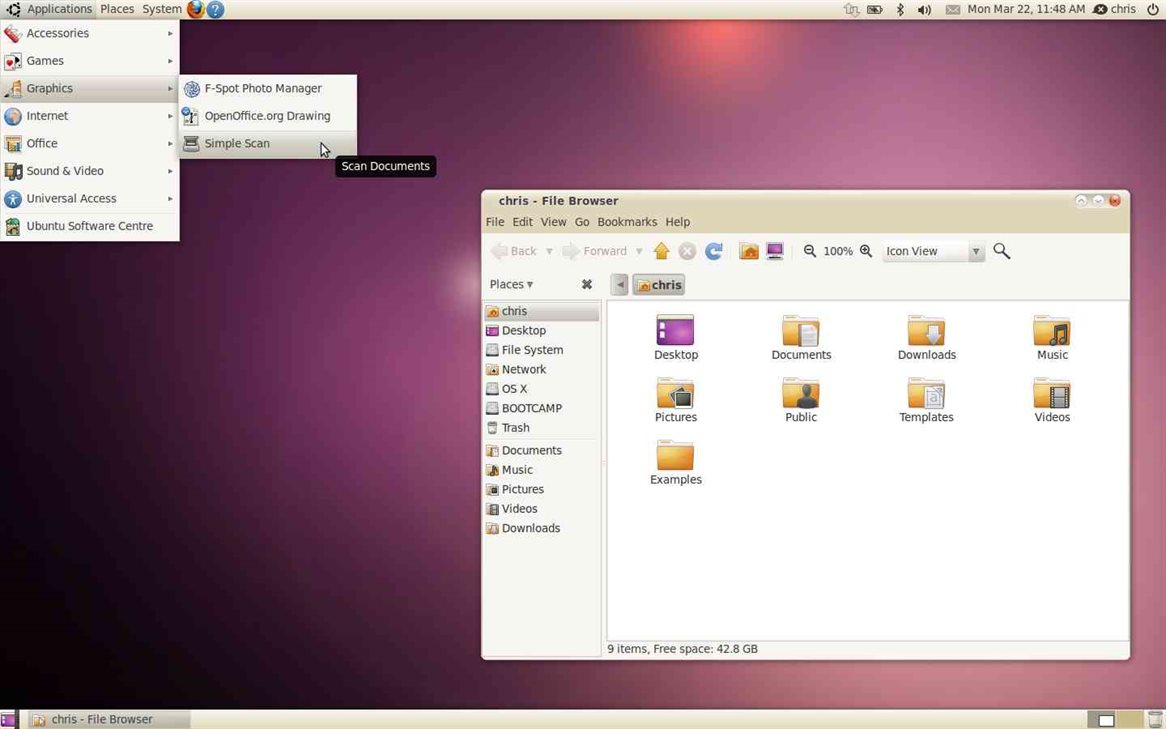 Manchester University’s Own Linux Operating System by Le Blanc released MCC Interim way back in 1992, there have been hundreds of ways to get the world’s favorite free software.

Being a tech enthusiast and open source lover, you might have used more than one distributions of the Linux. So if I ask you, what are the placements for?  There is no perfect answer to it. However, there is some purpose for most of the distributions that we find in our communities. Some distros are made to create some modifications, and some might have been forked as well.

Distributions were not that popular before, but since the open source and its community started being so favorite among tech enthusiasts and the Linux began to be famous for a different purpose, then there seemed a need for creation of the distros. People in the technology field don’t just work on everything related to technology. Everyone has a particular area to focus on, be it security, designing, web development, etc.

In this way, if Os contained everything needed for everyone, it would seem easier; however, it’s going to make the Os bulky as well. This is a simple understanding of why the distributions were created. They were designed to let users decide what their preferences were. Like if you talk about Ubuntu and Debian, it is for the general users. They might have some extra things, but they are used by the general audience.

If we talk about the Red Hat Linux, it is used by the big enterprises that are well aware of the dedicated services they might need, and for the people in security, they might end up using kale or any other Linux alike. It’s not that other Linux doesn’t have access to everything one has. They can as well get the features that are provided in other distributions. There might be other reasons as well for choosing the distros. Some might find the look better, and some might find the distributions easier to use. However, enterprise edition Linux is not available to everyone.

Recently a new Linux has emerged which has been a center of attraction to the users. Generally, those users who are not sure of what they are going to work on their laptops or those users who want their workstations to be maintained by themselves love to use this distro named as Arch Linux.

So Im going to talk about what is Arch Linux and how is it going to help users in their quest. Arch Linux is something like an outer framework for Linux. It doesn’t mean that the inside is empty but we can add whatever we like in the arch. Therefore it is considered to be the lightest weight and flexible distribution of the Linux operating system. Next reason for using dome Linux is that users get the updates as soon as it is available. For, eg, if an update is ready, it is already available for the arch users.

How cool is that? The distro follows the principle known as KISS (keep it simple, stupid) therefore making the users understand more about the Linux operation. Even though with so many distroslinux is coming up with, there are no second thoughts that more distros will be coming in the future. Developers and communities have even started making distributions based on their country like chitwanix os, etc.

Hult Prize At IOE To Host Food For Good