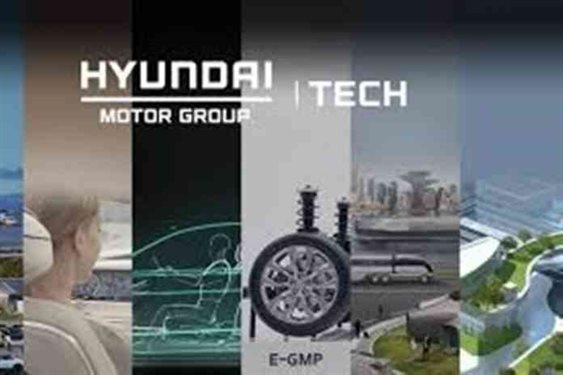 Hyundai has partnered with Apple to create an automated EV, with Hyundai’s share increasing by 20 percent.

Hyundai has partnered with iPhone manufacturer Apple to build an automatic electric vehicle (EV). Preliminary discussions are underway between the two companies for this project.

The issue of cooperation between the two company has not yet been resolved. The rumors of a possible deal between Apple and Hyundai had already had a positive effect on the shares of Hyundai Motor Company.

For the first time, news of the partnership between Apple and Hyundai has been published in the Korea Economic Daily. This news was confirmed in a statement issued by Hyundai.

“Apple and Hyundai are in discussions. This is the just initial stage. So far no one was able to send in the perfect solution, which is not very strange.

The Korean company said to CNBC, “We understand that Apple is in talks with various car manufacturers around the world, including Hyundai Motor.” No decision has been made as the discussion is at an early stage.