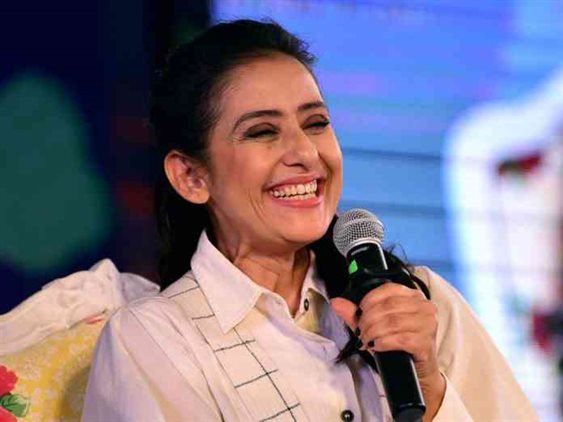 Manisha Koirala is a Nepalese actress who is known for her work in Indian films. She is the recipient of several accolades, including four Filmfare Awards.

In 2001, the Government of Nepal awarded her with the Order of Gorkha Dakshina Bahu, the second-highest honor in the country.

The company is optimistic that Koirala’s partnership would further help to promote the company. IME General Insurance Limited is one of the best non-life insurance companies in Nepal.

The company is confident that it can provide more services.