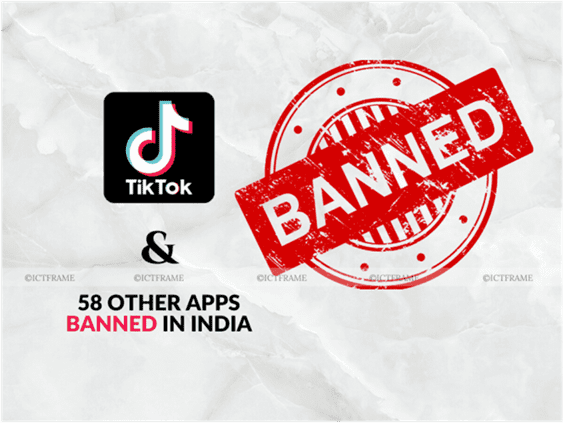 The Indian Government on Monday evening decided to ban 59 apps developed by Chinese firms saying their activities threaten the sovereignty and integrity of the country.

The list of apps includes TikTok, UC Browser, Weibo, and others. The decision comes as the latest standoff between China and India after the Ladakh clash where 20 Indian soldiers lost their lives.

Among the banned apps, ByteDance’s TikTok, Video Call apps from Xiaomi, and Alibaba Group’s apps have one of the biggest overseas markets in India.

This is the first time that a highly populated country like India has ordered to ban so many foreign apps.

“The compilation of these data, its mining and profiling by elements hostile to national security and defense of India,” said the nation’s Computer Emergency Response Team.

How it affects the App Market?

According to the research firm Counterpoint, the ban order would impact roughly one in three smartphone users in India. Reports suggest that the banned apps put together had more than 500 million monthly users in May alone.

In fact, 27 apps among the list were India’s top 1000 Android apps last month, according to a top mobile insight firm.

Google confirmed that it is yet to receive the official order from the Ministry of Electronics and Information Technology, New Delhi.

Likewise, Apple said that it is reviewing the order.

It is most likely that the companies will comply with such app removal requests. Although, it is still unsure how the Indian government expects mobile OS makers and internet service providers to comply. 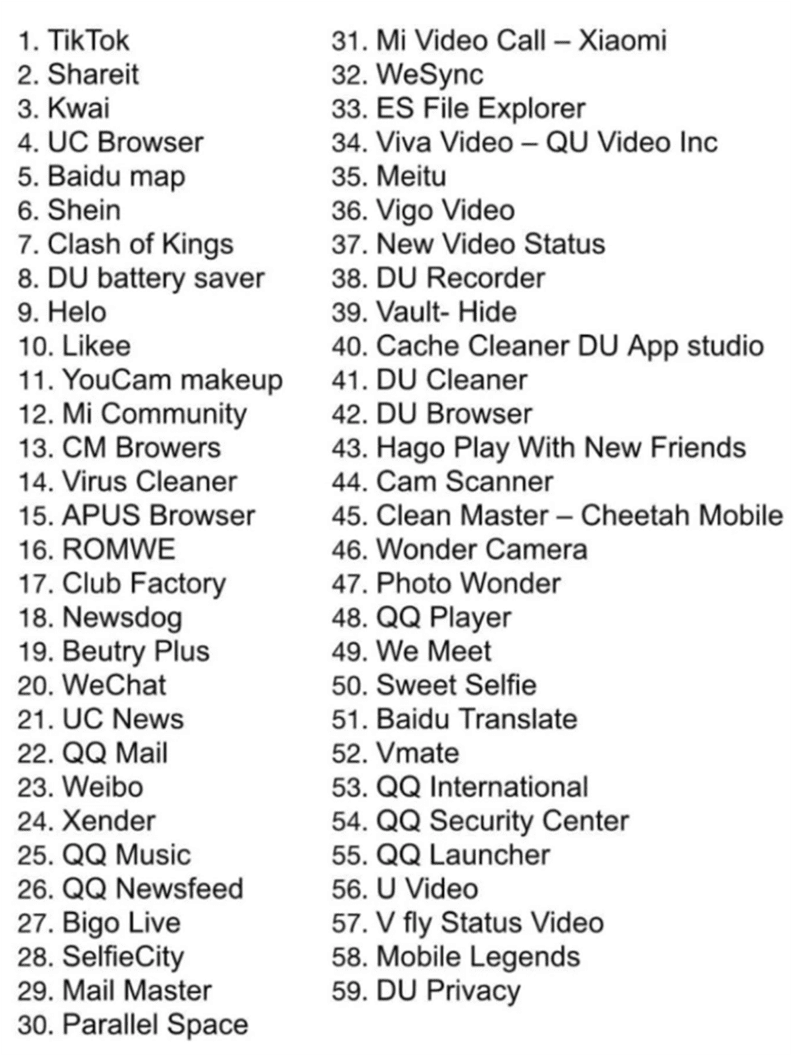 An Insight to TikTok’s Popularity

TikTok’s owner ByteDance claims that the app has the biggest overseas market share in India. In the first Quarter of 2020, TikTok was downloaded 315 million times – which surpassed Facebook and WhatsApp.

India accounts for 30% of the app’s total downloads with download numbers reaching 611 million from the nation.

There’s no doubt about its popularity, engagement, and equitability. However, the app has previously been a subject of a class-action lawsuit filed in the US. The lawsuit accused TikTok of illegally collecting personally identifiable user data and sending it to China.

The app also suffered a huge blow among Indian audiences when YouTube vs TikTok was trending in the country. It’s rating briefly went as low as 1.3 on Google Play Store.

Following the feud, #BanTikTokIndia was trending in India and has been among the top three trends in the country. With the standoff between the two highly populated nations, #Boycottchineseapps and #Boycottchineseproducts also have been trending for a few days.

Do you think it was a good decision banning the app which was also a source of income for influencers?

Use Of Pornography Contents By The Children: A Major Concern During...