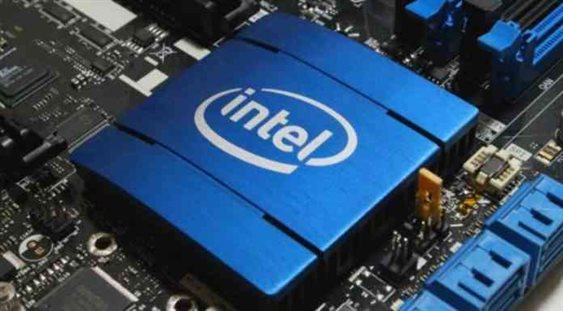 The Intel is revealing that the company is introducing hardware protections against Spectre that discovered last year. Intel processors new design is coming against Spectre. Similarly, the Spectre affects modern microprocessors that perform the branch prediction. Likewise, the Intel CEO Brian Krzanich says that the company has redesigned parts of the processor. And it will protect against the Spectre variants. Intel next generation of processors like Xeon processors (Cascade Lake) alongside 8th generation Intel Core processors include the new partitioning.

This new partitioning will work as an extra protection wall between regular applications and user privilege levels. And it uses for detecting vulnerabilities like Spectre. Previous Intel processors without the new CPU will have to continue to rely on firmware updates for Spectre protection. Intel revealed that these firmware updates are available for 100 percent of its products.  And it was launched in the last five years. These updates, however, may slightly impact on the performance of the system. Microsoft has recently brought Intel’s Spectre firmware updates. With its own Microsoft Update Catalog allowing IT admins to deliver them to the networks efficiently.

Intel is now facing about 32 lawsuits over the Meltdown and Spectre vulnerabilities. It has also revealed that the Intel didn’t warn the US government over the Meltdown and Spectre CPU flaws until it made public in January. Ow Intel processors are also being redesigned to protect against Spectre. CEO Brian Krzanich said the new chips expected to ship later this year. Spectre and Meltdown are a result of features which built into chips to allow them to run faster. Due to this, Intel is planning to release entire new chips to fix the problem entirely. Likewise, Criminals who take advantage of these resources could gain access to information that supposed to be very much secure. It could be from usernames and passwords to the sensitive data contained within programs on user machines.

Nobody wants a slow computer.

The Spectre snooping possibility is a significant problem. As a server in cloud computing services often takes and handle jobs from different customers simultaneously. For the meantime, It also made progress on setting things right with the existing chips. These are also some of the essential steps in Intel’s effort in removing itself from the specter hole. The main problem is with a patch of the Spectre and Meltdown vulnerabilities.  Is that the fixes curtailed acceleration features built into the software as nobody wants a slow computer. Intel wasn’t the only one who has been affected by the problem. It also affects other chipmakers including those building chips for PC, phone and other devices in a system. Likewise, Every user in a system should keep their systems up to date, also one of the natural ways to stay protected.

Inauguration of Branchless Banking at Gaindakot