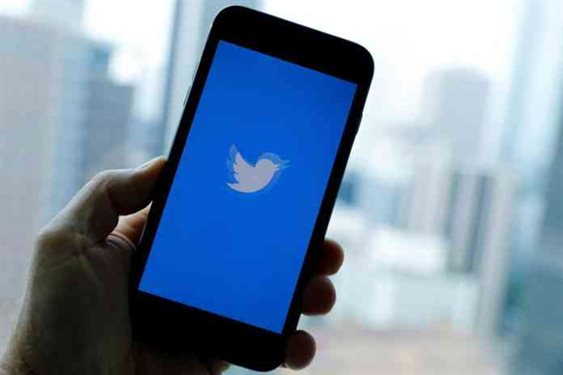 The rapidly expanding Internet industry has contributed $ 21 billion to the US economy in one year. A study showed that the industry contributed 10% of the gross domestic product of the United States in 2018.

The Internet Association reports that the Internet sector is the fourth largest sector of the US economy. Real estate is at the top for contributing to the US economy, public sector ranks second on the list and the third is the construction sector.

In 2018, the construction sector contributed $ 2.3 trillion to US gross domestic product.

The report includes the fact that the Internet sector has created over 6 million direct jobs in the United States. Likewise, this sector has provided indirect employment to another 13 million individuals which is about 4 percent of the overall US job market. While US internet industries have spent $ 64 billion as capital expenditures.

In 2014, the Internet sector accounted for 5 percent of the US GDP and contributed $ 966.2 billion amount to the GDP. According to the data released by the US Bureau of Economic Analysis in April, digital economy ranked 7th in the US with a 6.9 percent share of gross domestic product in the year 2017. According to the Internet Association report, Internet industry is creating jobs in every sector of the economy.

Developing countries like Nepal need to learn from these data and find a way to rapidly improve the internet industry within the country.