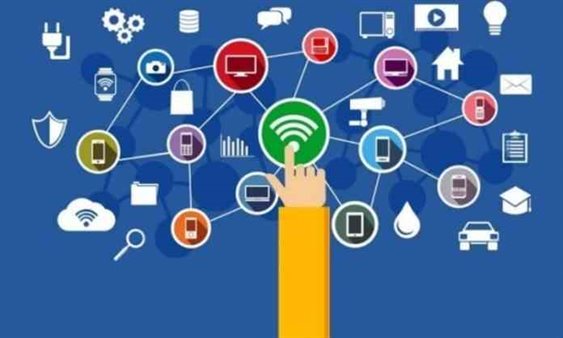 The Internet Service Providers(ISPs) in Nepal are including 13% Telecommunication Service Charge(TSC) on their services starting from Wednesday. According to the bill that was passed by the Federal parliament, the telephone, mobile and internet service providers must pay 13% as Telecommunication Service Charge to the government. Hence the service providers include that amount on the bills of their customers.

Although there was no provision for Internet TSC before this incident, the financial bill that was recently passed by the parliament has added the 13% rate on the services.

The TSC was supposed to be in action during the current Fiscal Year according to the previous budget announcement. But after facing wide protests from various concerned parties, the government and ISPs came to a common consensus of not including the 13% rate on their services.

But since the government included the amount in the latest budget announcement of Jestha 15. ISPs have been informing their customers that an additional 13% will be included in their services starting from the next fiscal year, that is, Shrawan 1.

The previous agreement between the ISPs and government had ensured that the customers weren’t affected by the increase in TSC rate. However, as the government re-included the amount in the announcement, the ISP has been compelled to collect the 13% that they need to pay to the government from their users.  According to Bhoj Raj Bhatta, the president off ISP association, the government had previously agreed upon not enforcing the extra charges on equipment sales such as routers and poles to relieve the ISP from extra cost, however the government has backed off from its agreement and hence the ISP are including the additional charges to their customers from Shrawan 1.