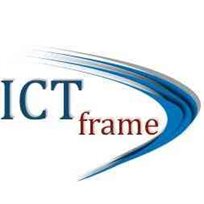 Around 40 %  of the world population has an internet connection today. Back in 1995, this percentage was less than 1%.

The Internet has truly turned the world into one global society. As a result, the number of Internet Users has skyrocketed in the past two decades. With the fast pace growth and availability of technology and the increasing usage of the internet, people all over the world have embraced it.

The chart & tablebelow shows the number of global internet users per year since 1993:

Internet Users in the World Internet Year (as of July 1)