Even in this high-tech age filled with innovative, cutting-edge technology, battery problem persists as one of the significant woes amongst smartphone users. Most of us still bother to carry along chargers and seek for charging ports to keep our phones at battery best. We all had faced the trouble when our smartphone battery died when we needed it the most.

It was an absolute delight, then, when global smartphone manufacturer OPPO announced its proprietary rapid-charge technology, VOOC flash charge in 2014.

VOOC flash charger is four times as fast as a conventional 5V/1A charger and has since gone on to become a huge hit. According to the brand, over 100 million phones that come with this technology have been sold across the globe. 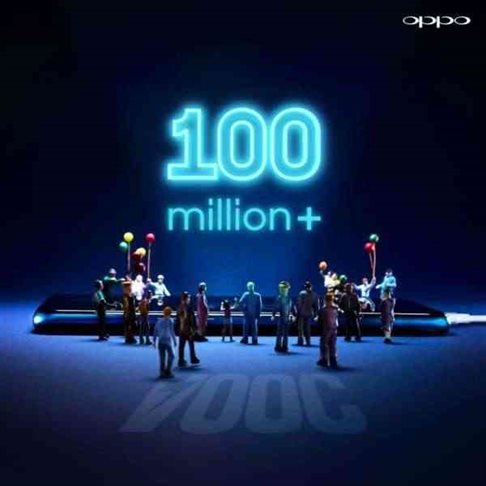 That’s not all. In 2016, OPPO unveiled the Super VOOC technology, which is an improvement over VOOC and, undoubtedly, the fastest charging technology for smartphones!

However, is a Super VOOC charger safe to use, considering that it offers an output of 10V/5A (50W)?

Yes, it is, confirms TÜV Rheinland, a leading German organization that tests the safety of electronic products.

Through a series of experiments, it was proved that the Super VOOC technology that supports OPPO’s R17 Pro is not only heavy-duty but also incredibly fast regarding charging performance; the phone’s battery level went up by 40% in a matter of just 10 minutes!

So, for example, if you are heading out for an important meeting in the morning, and the battery level of your smartphone is bordering at 10%, you can expect it to reach 50% by the time you even finish your cup of coffee! The technology is indeed a huge blessing for people who are always on the move and need to continually use their handsets for work, as well as to stay in touch with family or friends.

The OPPO R17 Pro, which hit the Nepali market mid of December, has created a lot of buzz and excitement among smartphone users.

It is important to note that TÜV has accredited only three mobile phone technologies/products: and among them, twos’ are the Super VOOC flash charge for OPPO R17 Pro and Find X.