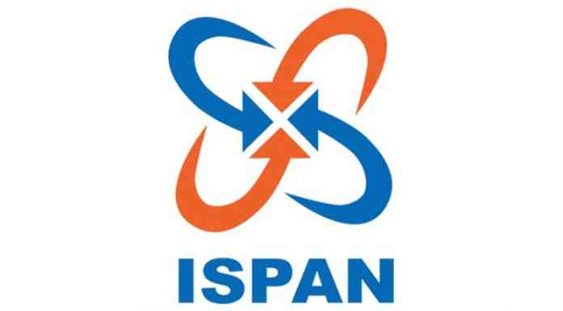 ISPAN has recently demanded the government through Nepal Telecommunications Authority to announce a relief package. Internet service providers claim that the number of active Internet subscribers has decreased by 10 percent. In the meantime, the company’s earnings have also declined.

Problems that ISPAN are facing:

According to the companies, there has been a massive jump in data usage and internet consumption. They reported that customers are using an additional 25% of data before lockdown. And due to the companies investing in these, they are financially burdened.

ISPAN mentioned in their letter that due to the stagnation of all the economic activities, the collection of service charges from small household customers has been reduced by more than 3 -5%. There are also problems in the payment of their regular liability due to liquidity. Looking at the economic situation of the customers, they have been providing internet service without taking any payments.

But during the lockdown, ISP said that the number of such customers has increased by three times compared to the previous one. They have claimed that they have continued the service without taking payment of internet services due to the customer’s situation.

It is not just internal issues that have affected ISPAN. ISPAN claims the change in the rate of convertible foreign currencies has adversely affected profits. The added transportation costs have made equipment twice as expensive. They have also called on the government to provide insurance to their workers under the urgent service.

In the end, demand for a package of relief from the government was made as customer fees have been reduced, but costs have increased because there is not enough money for regular expenses. The relief package is the only support that they are expecting their company to continue the service.

They have also added that they could not provide a 25% discount as per the government’s request. But they ensured that they would be extending the paid time of their customers.

Why should the government support them?

While there are telecommunications with somewhat similar services, people have preferred the internet as a better and cost-effective way to communicate. The Internet from ISP has been a cost-effective method that has kept us entertained during this period. While every company is being affected due to lockdowns, they are the ones that are being used the most and are getting into loss at the same time.