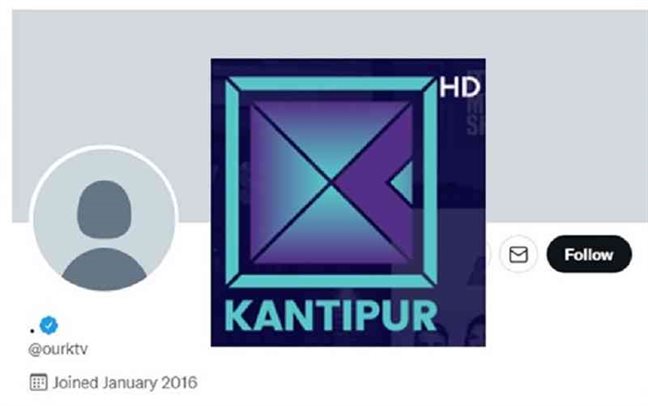 Kantipur TV has used the account of ‘Weekly’ magazine under Kantipur Media Group because the hacked Twitter account could not be recovered. Following the takeover of the official Twitter handle by a hacker on the evening of March 8, Kantipur TV has just recently returned to Twitter.

After the name of the hacked Twitter handle was altered, the verification batch was deleted. The handle is used to retweet the tweets of a Metvers community called Azuki from the former account.

Kantipur TV HD (@KantipurTVHD) has been utilized as the official Twitter account of Kantipur TV, according to Dilbhushan Pathak, Editor-in-Chief of Kantipur TV.

He did, however, state that it will take some time to restore the previous handle with the hacked OurkTV (@ourktv) login. There are around 2 lakh 86 a thousand followers.

Even the Twitter handle, which has over 150,000 followers, became obsolete when the monthly magazine Kovid, which is popular among the younger generation, was forced to close owing to the outbreak. 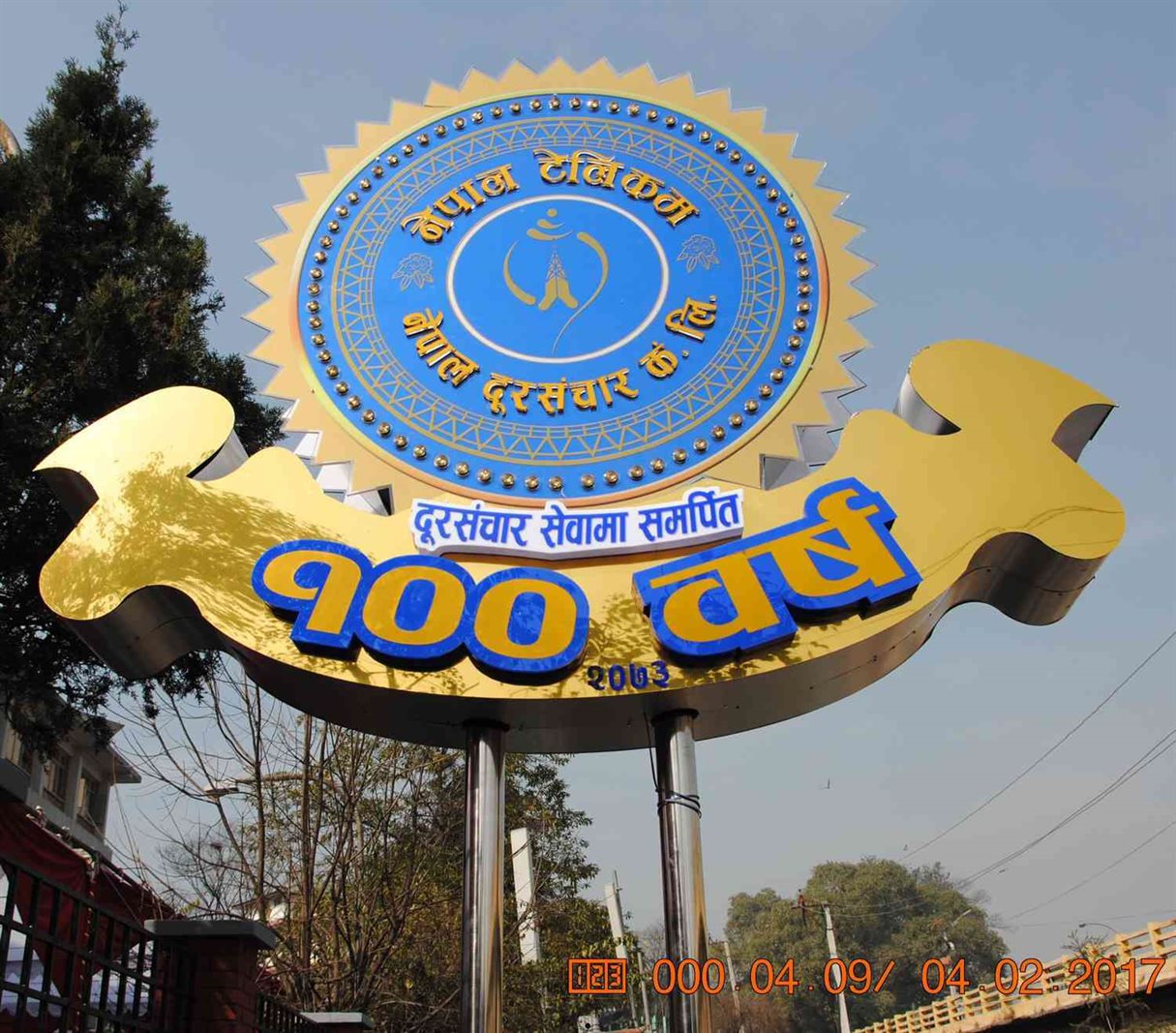