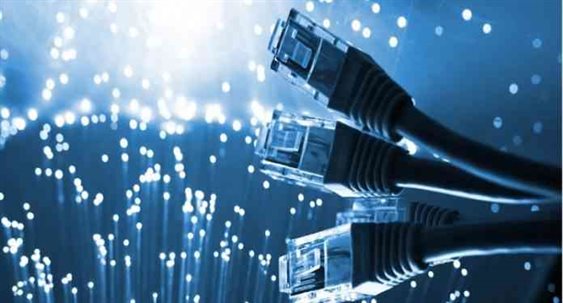 According to the latest study by Ookla, a US-based online site that provides free analysis of internet access performance indicators, the number of mobile internet users in Nepal is increasing, but the connection speed is decreasing.

According to the Speedtest Global Index, Nepal fell to 109th place out of 142 nations in mobile broadband speed in May. Nepal was ranked 88th in May of last year.

In other words, even if customers pay a premium for the service, they will only receive subpar mobile broadband speeds.

According to a Speedtest study, Nepal’s average download speed in May increased to 16.45Mbps, up from 15.39Mbps in May of the previous year, although it is still considerably behind the worldwide average.

According to government authorities, excessive levies under several unknown titles have made internet access pricey. In Nepal, the internet infrastructure sharing plan has also not been executed efficiently, putting internet connections among the most expensive in the region. According to Shobhan Adhikari, spokesman for Nepal Telecom, infrastructure and pricing are significant factors in providing great service.

“The 4G speed has increased owing to infrastructure development.” “As the number of service users grows, base transceiver stations must be added, and the radio network must be optimized correspondingly,” Adhikari said.

Nepal ranked 79th in the most recent ranking, which was published in December 2021, with an average download speed of 40.37 Mbps. Despite the improvement in download speed, the position has dropped three ranks to 82nd. Similarly, Nepal’s fiber broadband recorded 38.53 Mbps upload and 5 ms latency.