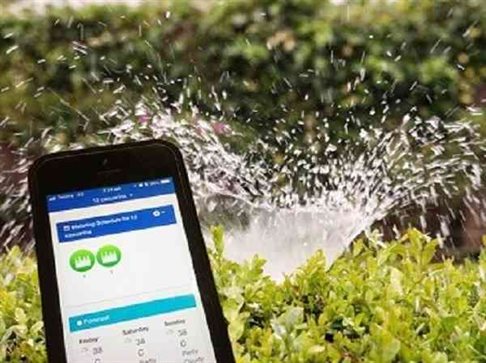 Kathmandu Valley Drinking Water Limited (KUKL) has launched a new mobile app to inform the users about the level of water surface. The app has been launched to distribute water on the basis of knowing the quantity of water in a certain area. KUKL said this app was launched from the Maharajganj branch. Executive Director Milan Shakya said that the volume of water can be determined even from the use of a simple app on the user’s mobile device.

KUKL is increasing the use of technology to manage the distribution of drinking water. The company launched the app on its anniversary and is regularly collecting complaints from the subscribers to improve their services. They also said that information regarding the leakage of pipes from different locations will also be attained in time using certain technological changes in the near future.

While the government is preparing to supply Kathmandu Valley with the water from the Melamchi Water Supply Project by the next Ashad, KUKL has taken preparations for its management. The committee, which is comprised of the representative of the Ministry, Melamchi Drinking Water Development Committee and KUKL, has taken the necessary preparatory work on how much water is needed in different areas and how to distribute it properly.