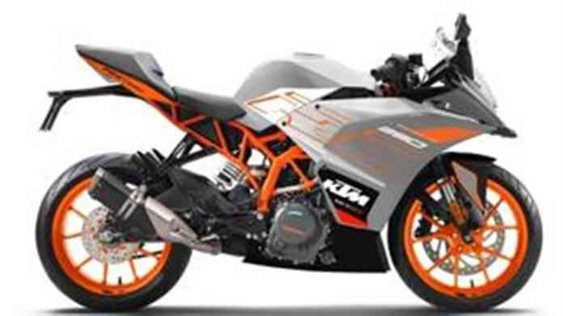 New price list of Bikes made public, price increased up to Rs 30,000

The new KTM motorcycle price list has been made public. Some models’ prices have also increased, according to the latest price list.

In the Nepali market, the company recently launched BS6 versions of all models. The company has also stopped the sale of the KTM Duke 125. According to the manufacturer, sales of the Duke 200 and 125 have ceased because the prices are the same.

You may like this: KTM 250 Adventure Bookings Open Ahead of Launch in Nepal

Electric Pickup For the First Time Seen in Nepal, Such are...