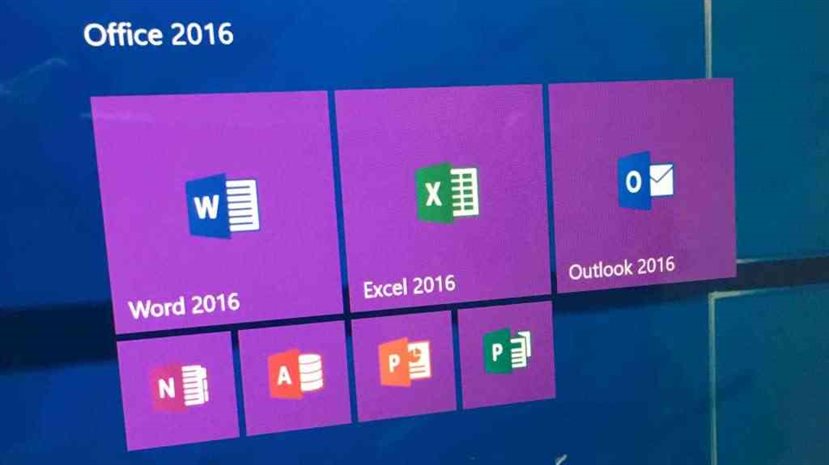 Last month, we all saw the release of brand new Office 2016 by our very own Microsoft Company. The software suite has already been updated for number of times since it was first released for the first time, and the recent switch by Microsoft to a cloud-based strategy has given Office a new lease of life, not least in how you pay for your copy.

Let’s begin with the biggest challenge of all… how to approach a review of a product such as Office 2016? It remains a gargantuan project from Redmond. I could have spent days talking about each of the major components of the office productivity suite, I can also talk about the strategies and the implications of the product, or I could focus on how Microsoft is trying to change the image of itself and how it earns money. But I don’t have days for that, I have a thousand or so words. So the question is, where do you start?

That’s the plan for Office 2016 as well. Going forward, Office 2016 will be updated as required, no tent pole release dates, just a program that evolves and stays relevant to you for the rest of your working life. Subscribe to Office now, and you’ll get the next small update. And the next. And the next. And so on.

All of this is covered up in Office 365, Microsoft’s key subscription service that is vital to its long-term health. If you have a subscription to Office 365, then you will probably be able to download the Office 2016 apps into multiple computers. There are numerous options for business users to get an Office 365 subscription, but individual users can pick up Office 365 Personal for £6 per month which is suitable for a single user and installation of Office 2016, or Office 365 Home for £8 a month which will accommodate up to five different users and application installs. One-off pricing is also available, starting at £120 in the UK, but Microsoft’s goal is to use Office 2016 as another reason to get you into Office 365.

The jokey answer is ‘near the end,’ so let’s do just that. Office 2016 is an iterative update to Microsoft’s dominant position in the productivity suites. It polishes all the applications on offer and brings in some new features, but there is nothing earth-shatteringly new there. If you’ve never felt the need to use Office before, this is not the package for you. If you’re coming up from older versions, do check the features list carefully to see if there is anything genuinely new that you are going to use. And yes, it is very comfortable and versatile for users of old versions.

Much like the first mission of the Surface hardware is to stem the tide of people switching to alternative platforms, Office 2016 feels like an application for the faithful companionship. In that sense, the new release is playing to a captive and raptured audience. That doesn’t mean Microsoft has skimped on the work far from it but this is a refining product, not a revolutionary product.

And that’s the point where Office 2016 feels like an chemical mirror to the Windows operating system. Heralded as ‘the last version of Windows you will need’, Windows 10 takes you down the path of constant updates, small changes as required, rolling bug fixes and new features, in essence a living breathing operating system.

Now how about updating your Office’s late version to an updated one?