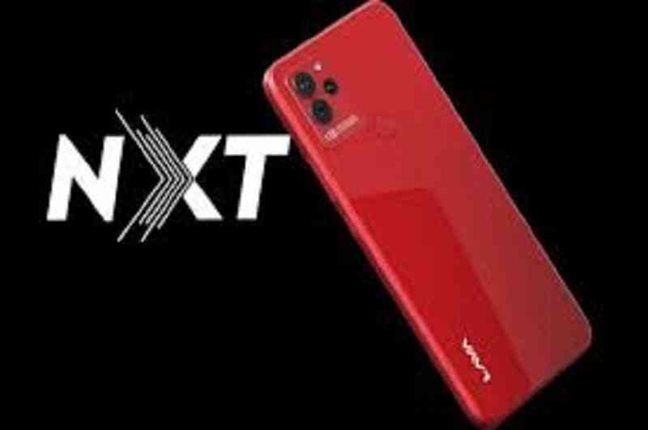 Lava International Limited has come with the classiest entry-level smartphone to meet the demands of next-gen consumers.

The company has expanded its smartphone lineup with the launch of the Blaze Nxt smartphone in the home market. The smartphone has just been launched in India and is yet to hit the Nepali market.

The Blaze Nxt is introduced as the successor to the original Blaze smartphone unveiled earlier this year and is priced at INR. 9,299.

Lets us see some of the specifications of the new Lava Blaze Nxt:

Chipset:  It is powered by an octa-core MediaTek Helio G37 chipset with a clock speed of up to 2.3 GHz.

Memory: The phone packs 4GB of RAM, which can be expanded up to 3GB more. It also features a massive 64GB internal storage that can expand up to 256 GB.

Camera: The Blaze Nxt is equipped with a 13MP AI triple rear camera, a fingerprint sensor, and an 8MP front-facing camera for selfies and video calls. The camera has several other features, including intelligent document scanning, slow-motion videos, GIFs, and time-lapse photography.

Battery: The smartphone is backed by a 5000mAh battery.

Lava International Limited is a leading Mobile Handset Company in India. With the ‘Design in India’ initiative, Lava is now the only Mobile handset company that truly makes “Make In India” phones with complete control of design and manufacturing within India. 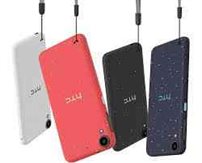