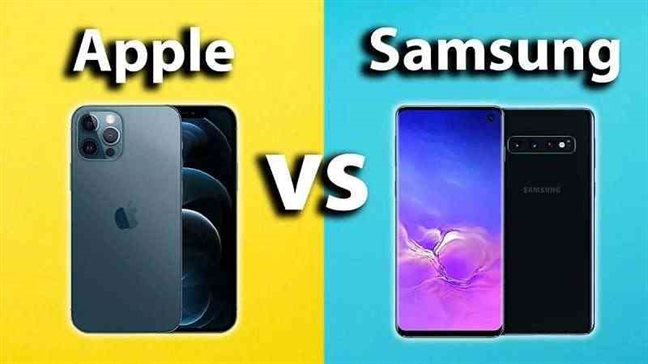 Samsung may be Apple’s biggest iPhone display supplier. Apple uses various suppliers to produce millions of units of iPhones, iPads, and other devices. And it has been using Samsung’s OLED displays for its iPhones for a long time.

Reports claim that the Korean tech giants might be the biggest OLED display supplier for the iPhone maker. Samsung’s Display division will likely deliver 70% of the OLED panels that Apple will use for the iPhone 14 models by the end of 2022.

As per the report, Apple has requested more than 120 million OLED panels for the iPhone 14 lineup from various suppliers. Besides Samsung, the companies supplying OLED displays for iPhone 14 models include  LG Display and BOE.

The report also mentions that out of the 80 million units that Samsung will ship, at least 60 million will be for the high-end Pro models of the iPhone 14 series.

LG has also been struggling with production issues, which can also be one of the main reasons for Samsung becoming Apple’s primary OLED display supplier.

Apple released the iPhone 14 lineup a couple of months back, and the company has reportedly started developing the next generation of its smartphones. The iPhone 15 series devices are also expected to use OLED displays.

How Apple Not Selling Enough iPhones Is Good News For You...