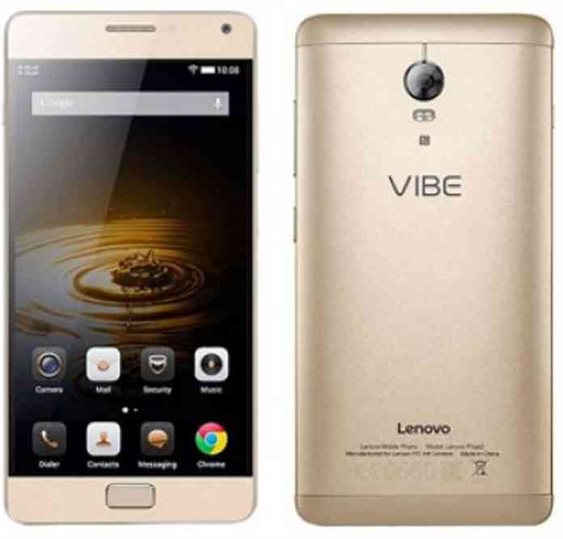 2017 saw the launch of a mid-range smartphone with high-specs from Lenovo Mobiles in Nepal. I am talking about none other than the Lenovo Vibe P1 Turbo (or Pro). In fact, the turbo refers to its Quick Charge 2.0 technology which means at a whopping 4900mAh, it comes with quick charge. Talking about Lenovo Vibe P1 Turbo Price in Nepal, it was initially priced at Rs. 28,000.

This phone has all the fancy specs suitable for high performance and multitasking. It’s 5.5” Full HD display is protected with Corning Gorilla Glass 3. Snapdragon 616 with octa-core processors power the amazing Lenovo Vibe P1 Pro. Running with Android Lollipop (v5.1) with 401ppi, the device supports 32GB internal storage with 3GB RAM. However, you can expand its memory up to 256GB via Micro SD card.

Moreover, this 5.5” display device features a 13MP rear camera with a dual-tone flash 5MP front camera. The Vibe P1 Turbo supports multitasking but you might feel some lag while running heavy apps and games on your phone.

So, you see it is one of the cheapest phones out there with good specs. The battery has still impressed many users as it is enough to power your device for a whole day. Moreover, jumping to-and-fro apps doesn’t seem to lag significantly.

If I had to pick a letdown, it certainly would be the outdated Android version. Although, the camera is average for a mid-range smartphone like the Vibe P1 pro.

Does this budget-phone meet your expectations?