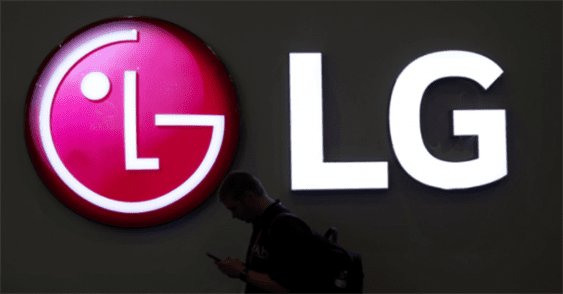 There are reports that LG Electronics is planning to exit the smartphone business. Recently, Vietnam’s Vingroup Co has also joined it.

According to a new report from Business Korea, Vietnam’s VinGroup has the most lucrative offer to buy LG’s smartphone business.

The company has a total market share of 14 percent of the market capitalization of Vietnamese companies listed on the stock exchange.

The group is involved in a variety of industries. And has a diverse portfolio of businesses including hotels, real estate, distribution, cars, smartphones, and land development.

The company already produces smartphones for LG under the ODM agreement. While Oppo and Samsung are the top three Smartphone makers in Vietnam.

If it gets LG Electronics’ Smartphone business, it could go a long way. LG’s reputation, advanced technologies, and sales networks can bring innovation to VinGroup.

On the other hand, LG Electronics is reviewing various options under the direction of LG Group chairman Kwon Bong-Seok. The company has decided to sell a portion of the Smartphone. Because it is practically difficult to sell it in its entirety.

VinGroup is particularly interested in taking over LG Electronics’ Smartphone business in the United States. Through the acquisition, the company is looking to enter the US market.

LG has been a longstanding Android device maker, and it has given us some memorable hits including the Nexus 5 and its G series of phones.

Lately, the firm has been exploring more unique designs, such as the LG Wing and the upcoming LG Rollable. While we marvel at these limited edition phones. The sad reality is that they haven’t helped float LG’s business for a while now.

Even if the Korean tech giant withdraws from the market, the products under that label do not go away. Maybe we’ll see a few models every year—just like other fallen smartphone brands like HTC and Blackberry.