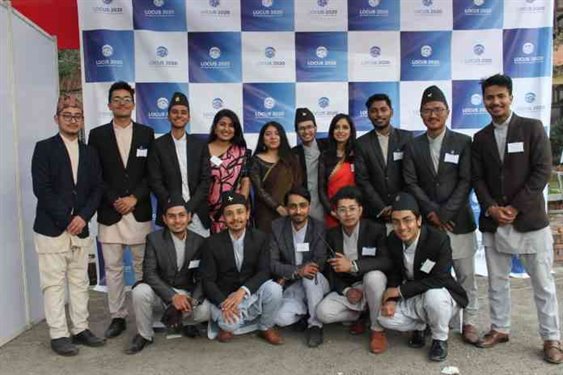 Locus 2020 completed with successful participation from various hardware, software and electrical projects, both under thematic and non-thematic categories. The three-day event took place at Pulchowk Campus, where projects categorized under the three SDGs, namely SDG 3, SDG 7 and SDG 11 mandated by the United Nations. 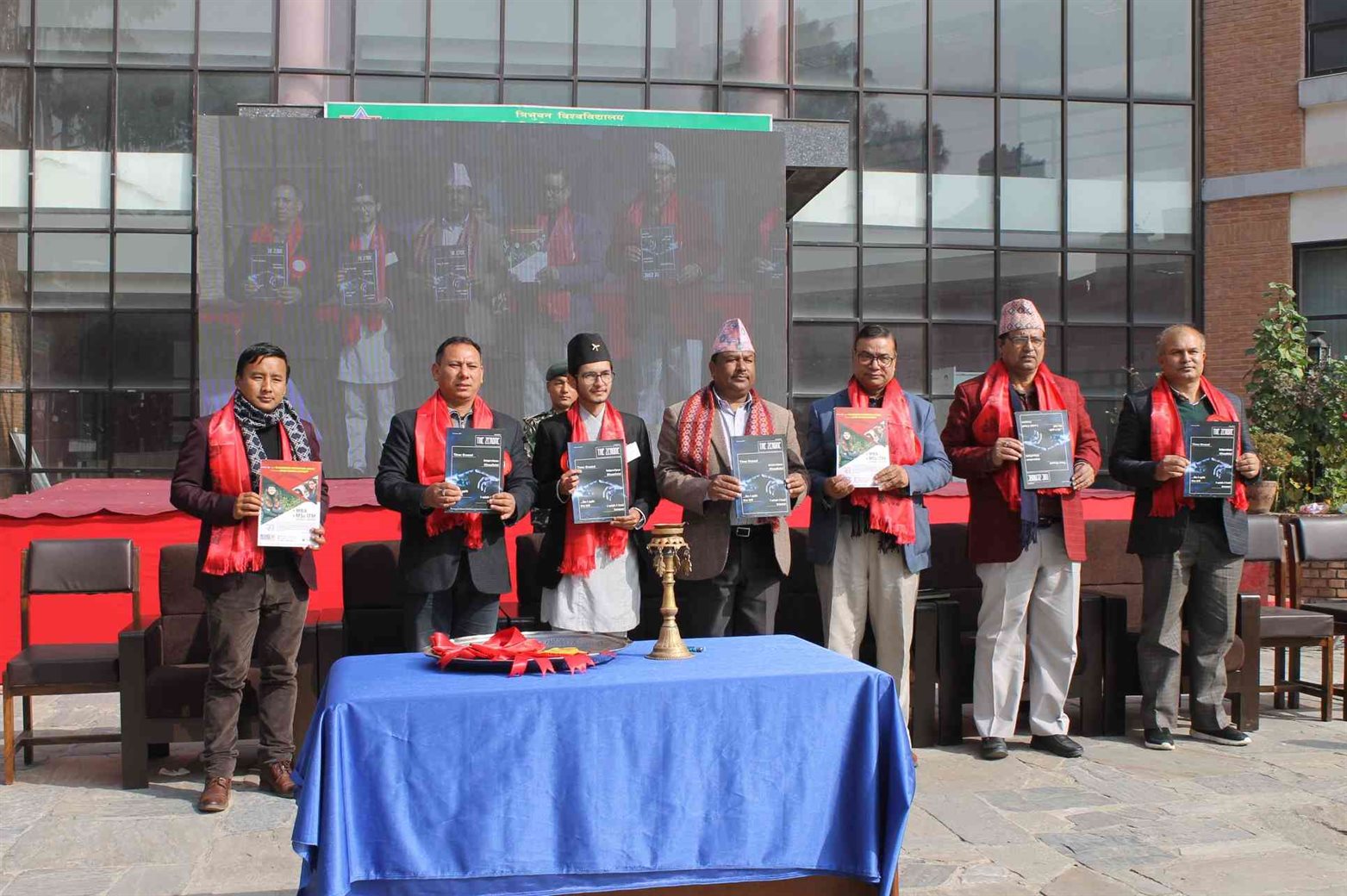 Yomari Code Camp was also held during the first two days, January 31st and February 1st at Pulchowk under 7 different themes. Likewise, CodeCamp took place under Beginner and Advanced categories where programmers competed to solve a common programming problem. Innovative ideas ranging from highly used IoT based systems to robotic arms were on display throughout the three-day event. Dronacharya, the drone flight competition was one of the many attractions during the event. Drones made by participants themselves took on the challenge to complete the track before their competitors. Likewise, Robowarz, the literal Robo fight also saw huge attendance from visitors with its unique gameplay this year with added hammers that would slam the robots during the match. The latest addition to Locus’s amazing events, the Robo-pop saw amazing participation and audience with easy to understand the logic of gameplay. Participants built robots equipped with piercing objects that were used to pop the colored balloons set around the game-field. Additional entertainment included gaming events like PUBG, FIFA, DOTA and scavenger hunt.

Locus 2020 was graced by the presence of famous celebrities like Anil Gurung, Sabin Karki, Sandeep Chhetri, Deepak Raj Giri, Sushil Shrestha, and Biswajeet Rimal. According to Anusandhan Pokhrel, Coordinator for Locus 2020, they are proud to have made a proper and efficient effort towards attaining the Sustainable Development Goals mandated by the UN with brilliant projects from undergraduate students.