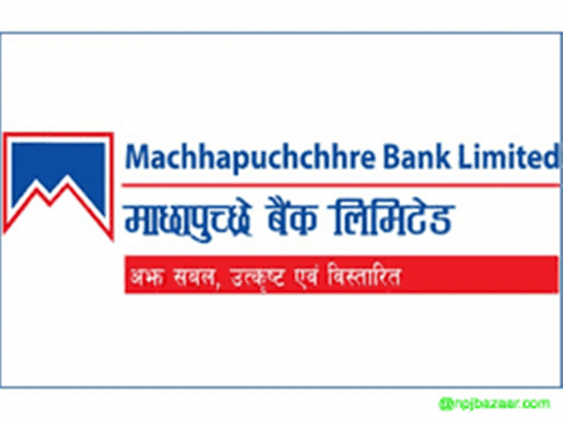 Machhapuchchhre Bank has initiated its QR code service at Bageshwari Temple in Nepalgunj.

Governor Maha Prasad Adhikari said on the occasion that the QR code service launched by Machhapuchhre Bank at Bageshwari Temple has begun modernization in the payment system.

He said that the QR code service was very easy and safe to use. And that using it would directly reduce a large amount of money leaving the country for the printing of new notes.

The Chairman of the Bank has expressed optimism that the QR code service launched at the Bageshwori Temple will aid in Bank’s campaign. In order to take the digital business to all levels and levels.