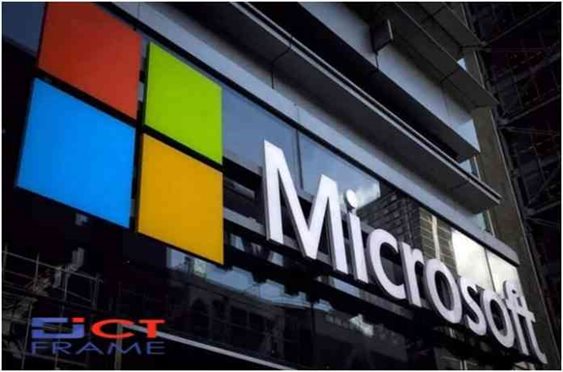 Windows 10 is a major release of the Windows NT operating system developed by Microsoft.

It is the successor to Windows 8.1, released nearly two years earlier.

Windows 10 was made available for download via MSDN and Technet as a free upgrade for retail copies of Windows 8 and Windows 8.1 users via the Windows Store and to Windows 7 users via Windows Update.

Now there are only a few weeks left when Microsoft will unveil the next generation of Windows.

After the company launched the unveiling of the next generation of Windows, the company has also announced that it will end support for Windows 10 in 2025.

This will include both Windows 10 Home and Pro versions.

Microsoft is ending support for Windows 10 on October 14th, 2025. It marks just over 10 years since the operating system was first introduced.

The extended support phase of Windows 10 yet, which is the period when Microsoft doesn’t add new features to an operating system and maintains support with bug fixes and security patches.

The company revealed the retirement date for Windows 10 in an updated support life cycle page for the OS.

Microsoft has been dropping lots of hints that it’s ready to launch Windows 11.

The software maker is holding a special Windows event to reveal the “next generation” of the OS next week, June 21.

It has sent out the media invites for the same. The Windows launch event will be presented by Microsoft CEO Satya Nadella and chief product officer Panos Panay.

The most significant updates of Windows will help to unlock greater economic opportunities for developers and creators.