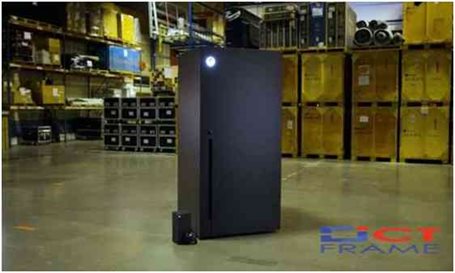 Microsoft gave a full-sized Xbox Series fridge in 2020. Now, Microsoft announced a mini-fridge for the holiday season during their E3 presentation.

It assured the viewers it was happening in reality, and the Xbox Mini Fridge will be released in holiday 2021.

Now the Xbox mini-fridge is a reality and will be available later this year during the holiday season.

The refrigerator was unveiled during the Xbox+ Bethesda E3 event.

Although there are no details on its dimensions yet, the storage capacity looks to be a maximum of 10 drinks can.

Microsoft also announced a list of games coming to its Game Pass service.

In April, Aaron Greenberg, the GM, Xbox Games Marketing at Microsoft, tweeted:” Thanks to everyone who voted, this was down to the wire and thrilling to follow. Now that @Xbox won, we will move forward on our promise to make those Xbox Series X Mini Fridges.

The first one off the line will be filled with games & headed to our friends @Skittles, of course! Greenheart.” 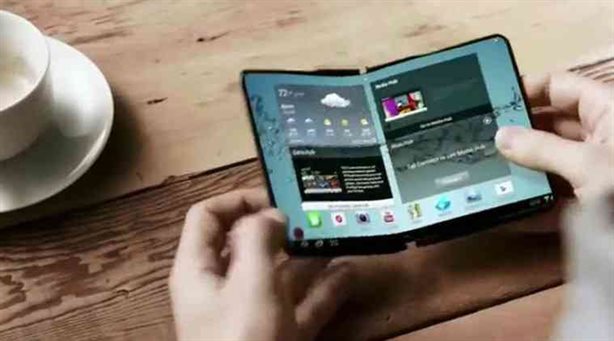