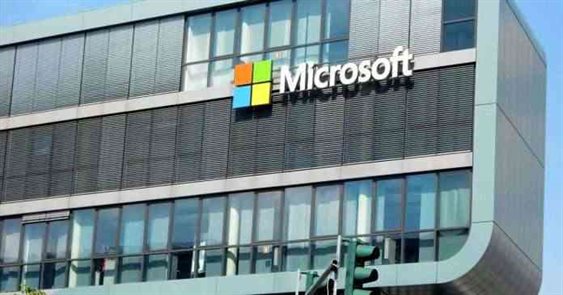 Windows 7, the much-loved Operating system developed and distributed by Microsoft has met its end of support recently on January 14th. This means the OS won’t get updates from the company and are prone to attacks due to the lack of new patches.

Following the dreadful fail of Windows Vista, Microsoft launched Windows 7 that took the world by storm. Addressing the software-hardware compatibility issues from its predecessor, Windows 7 had a much simpler User interface and was highly memory efficient. Even now, after 11 years of its initial launch, the OS is used in over a quarter of computers all over the world. Even Windows 8, an entirely new OS experience for touch-screen users couldn’t lure the users into changing their operating systems.

Although Windows 7 wasn’t a stylish and futuristic operating system, it performed extremely well for its purpose. With a cleaner, faster and easier interface, Windows 7 is still used on a lot of personal computers since it gets the job done. It handles almost everything the latter versions of the systems do and hence was there for the long run. But now, after the end of support, the system won’t receive Security updates, Software updates or even Tech support.

The setup with Windows 7 will still be functional but will be exposed to malware and viruses, so it’s a good idea to upgrade to Windows 10. Since many corporate houses and educational institutes are running Windows 7, they can opt for extended security updates till 2023 for a cost of $25 per machine which is to be doubled annually.