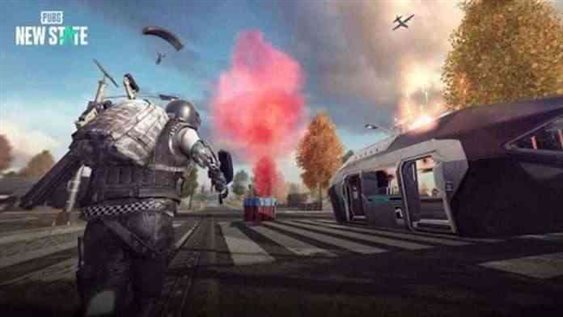 The game was launched by the South Korean video game company Krafton.

According to the information available on the New State website, players who pre-register for the New State Game will receive a special car skin. In addition to the new website and the Google Play listings, the developers also posted a trailer showing the gameplay of PUBG: New State.

The game is based on the 2051 game. The trailer looks like a Battle Royale theme similar to the current Pubby Mobile, except it’s set in 2051, where everything from guns to cars is new.