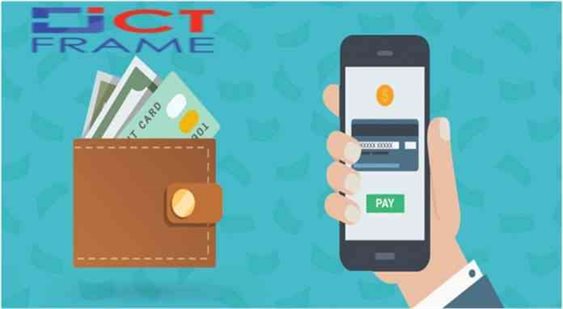 A mobile wallet is a virtual wallet that stores payment card information on a mobile device. Mobile wallets are a convenient way for a user to make in-store payments and can be used at merchants listed with the mobile wallet service provider.

The number and amount of transactions through mobile wallets in Nepal have decreased in Jestha compared to Baisakh.

According to the monthly report of Nepal Rastra Bank, the number of transactions done through mobile wallet till the end of jestha is 97,500,65.

This number has decreased by 9 lakh 93 thousand 446 as compared to one month ago.

It is estimated that the service has been affected due to the corona epidemic in mid-April, even though the public’s attachment to digital business has started to increase.

The number and amount of transactions through mobile wallets, which declined in April, continued in May.

As the number of transactions decreases, so does the transaction amount.

This amount is Rs 1.75 Arab less than the previous month.