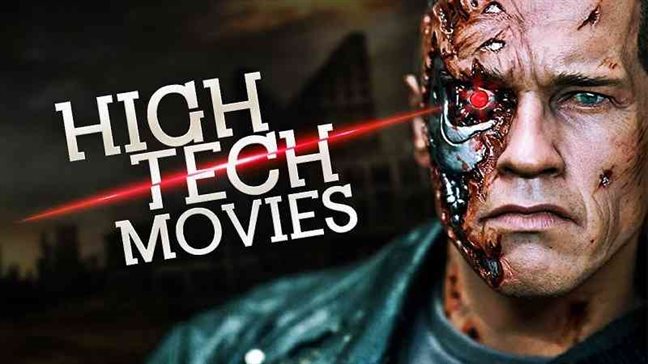 A science-fiction film depicts the future in a fairly realistic manner. Additionally, science fiction movies transport you away from your stressful life and into the worlds of aliens, spaceships, and the post-apocalyptic future. Furthermore, Sci-fi is the ideal setting for discovering unknown new worlds, future technology, and alien races.