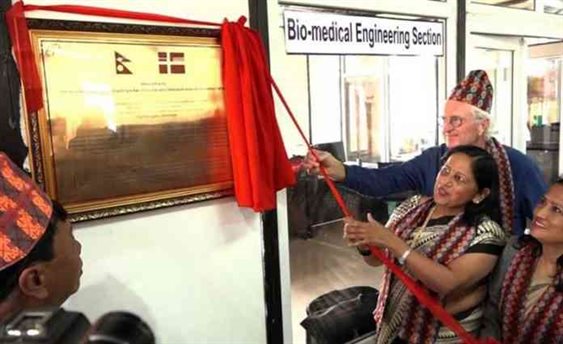 The National Innovation Center has been inaugurated within the premises of Tribhuvan University. Various guests, including the center’s visionary founder Mahabir Pun, inaugurated it during a ceremony on Friday. He established it as a platform for Nepali youths to invent and learn about innovation. He has been collecting financial support for the center for some years. 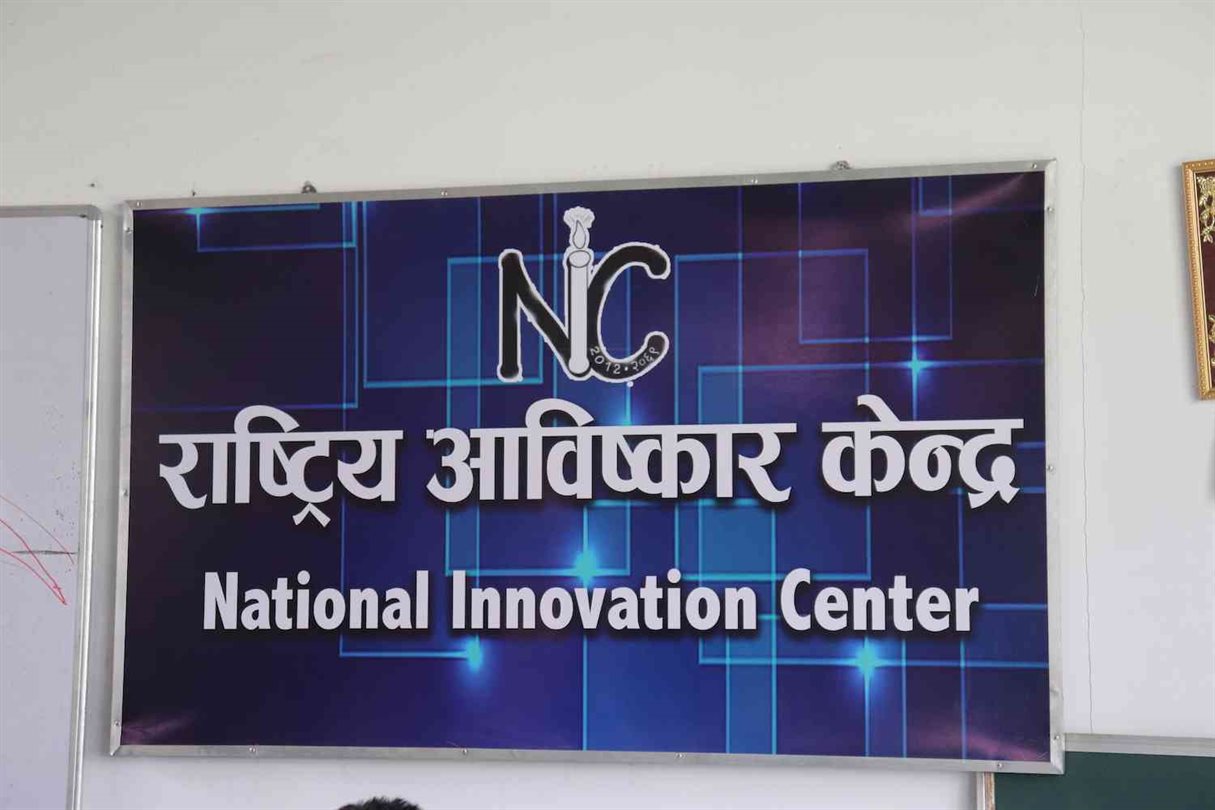 More than 18 initiatives are now running within the center. In their quest to invent and innovate, young people are working here without much delay. The land provided by Tribhuvan University has a building for the innovation center.

At the innovation center, inventions like the machine to make ‘Sel Roti’ and a drug-carrying drone are being carried out. The drug-carrying drone project is almost in its final stages. Founder of the center, Dr. Mahabir Pun, said that the drone will go to villages in Myagdi and Makwanpur after the Tihar festival once a few of the problems are solved.

“The concept of sending medicine from a drone to a village is from a Nepali youth, the invention center-supported it,” claimed Pun.

If the use of the innovation center is successful, then a machine to make ‘Sel Roti’ will also be ready. The machine is intended to be commercially targeted to those who depend on the business. This machine, devised by the AbhisekhNakarmi and the Krishna DEO, is believed to be able to relieve the misery of making Sel Roti in large quantities. This will cook the Roti in the correct shape after placing the machine-incorporated flour.

Similarly, baby warmer machines are also being prepared to target infants born in less than 9 months and affected by pneumonia. This machine is intended to be manufactured in Nepal in view of the adverse effects of heat on the health of the unborn child. The team including Sanjay Singh Thakuri and Sunil Baniya are involved.

It is intended to develop a cheap and good baby incubator to be placed in village health posts. The incubator can be used to save premature babies and babies with jaundice.

Similarly, there is a project to build a machine to chase away the monkeys. The machine is designed to solve the problem of monkeys destroying the crop in large quantities. This machine, in turn, will automatically pick up different sounds by taking information through the sensor. The machine, from time to time, will emit sounds, including the sound of a tiger, striking of plates.

Similarly, an app with advanced features is also being developed. A group of youths has created an app for booking bus tickets called ‘OK Journey’. It is currently under trial.

Lead-acid battery charging, and repair system has been developed for three-wheeler vehicles. The e-commerce platform Everest Cart, developed here, has already been developed and made public.

The development of electronic medical record systems for rural health post and telemedicine program is also being developed with the help of the Nepali doctor’s team in Japan and the US.

All young engineers are involved in such work. Innovation Center’s projects are also operating outside Kathmandu. Focusing on the development of new technology and upgrading of old technology, the innovation center is satisfied that it has been able to work for the betterment of Nepalese technology.