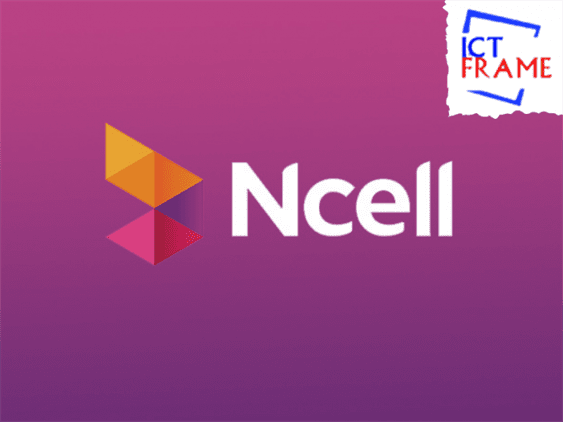 Ncell, the private sector telecommunication service provider has added an investment of about Rs 27 billion. The company has released a national contribution report. 26.77 billion has been invested in the last fiscal year, 2076/77 alone. This investment has been done in equipment procurement, service expansion, and other activities.

According to the company, this investment is more than double the amount compared to the last fiscal year 2075/76. As per the report, Rs 11.97 billion was invested in the development of the last fiscal year. Ncell has remitted Rs 32.62 billion to the government including VAT.

Due to the Covid-19 pandemic, the income was affected this year. The amount of tax was reduced because of the affected income. Ncell has contributed Rs 60 billion to Nepal’s GVA in the last fiscal year. This is 1.6 percent of Nepal’s total GDP. This includes:

According to the report, Ncell has paid Rs 242 billion as tax to the government. This amount is paid since its inception. Ncell is providing indirect employment to about 57,000 people. According to Ncell, they have 1 crore 57 lakhs users.

The 4G has reached 58 percent of the population, claims the company. They have installed 59 BTS towers in rural areas. The company has 543 employees in Nepal. According to the report, 64 percent of Ncell users use smartphones.