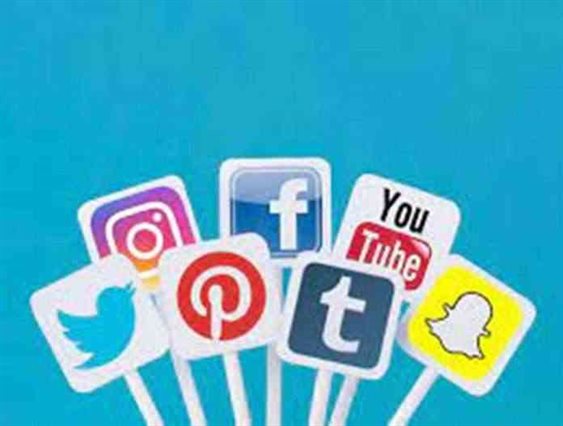 The Government plans to buy an integrated system of ‘Automated Content Filtering’ and ‘Uniform Resource Locator’ (URL) blocking technologies that failed to monitor content distributed over the Internet.

This system of one billion rupees for content management, including social media, would drive the procurement process forward. Even after investing billions of rupees, China and India were unable to regulate the content of the Internet. According to a staff member of the Nepal Telecommunications Authority, the technology was brought only for the commission’s game.

“Then it just came to our notice. The greed of some commissions at the behest of the government is driving the government to buy the technology that has failed in the world,” said the employee.

The government has already allocated funds to buy this technology. NTA is conducting a technological content filtering study without examining the situation where media outlets, including the Virtual Private Network (VPN), are explicitly questioning the government’s attempt to ban pornographic websites.

While not only Nepal, but many countries around the world have been monitoring illegal and child pornography content, virtual networks, including VPNs, have been able to easily access the website. That is why they have urged the government to focus on wasting one billion rupees.

Many countries around the world are trying to track and monitor the material published on the Internet. The government needs to carry out a thorough study and homework on how successful it is to monitor such content by investing billions in connected infrastructure.

Content is regulated on the Internet using a number of techniques. Experts say content can be monitored through Deep Content Inspection (DCI). Endeavor Badal, a board member of Internet Exchange Nepal and a networking expert, argues that India also selects and filters Internet content. However, he says the efficiency of Internet filtering is very difficult.

The Government of Nepal has banned pornographic websites in the same way. Similarly, more Internet content is prohibited in Bangladesh than in India. Badal said that while there are more conservative laws in Pakistan, there is not always uniformity.

Internet content is filtered using DNS snooping in most countries. Experts claim that this approach would make it easier to monitor the contents of the Internet.

According to Badal, China is leading the way in banning and regulating much of the Internet content in the world. In China, DPI has strictly filtered Internet content by methods such as domain name systems, sniffing, etc (real-time monitoring of Internet traffic).

However, experts argue that the content of the Internet cannot yet be fully filtered or prohibited. “Now, whether in China or Nepal, the content of filtered websites can be easily accessed using a VPN. One billion rupees allocated by the government are likely to be wasted,” said Badal.

Badal said Internet service providers can block maximum Internet Protocol (IP) addresses. Pornographic websites have been shut down by this method in Nepal.