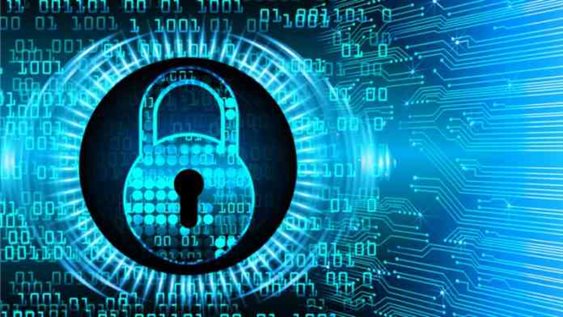 The context of cybersecurity in Nepal.

As the public of Nepal is still not much aware of cybersecurity, cyber attackers from foreign land have already stepped in Nepal to commit the number of cyber attacks, said the police official.

Nepal is very new with terms like cyber attacks and cyber crimes. Still, no proper laws and policies haven’t made in Nepal regarding cybersecurity. Since the government is indifferent to prioritize the sector of Cybersecurity, the area of cyber safety is moving towards a complicated situation.

Cybercriminals in Nepal have been actively engaged in the work like withdrawing money through fake ATM cards, Swindling using social media and many more.

Police recently arrested an Indian citizen in Kathmandu accused of defrauding people through Facebook.  So far there has also been an increase of Nepali cybercriminals. Numbers of Nepali has been enrolled in the business of cybercrime.

Defrauding from social media, hacking bank account, stealing personal or organization’s data, call bypass are the major activities that are carried out by cyber attacks in Nepal at present scene. Many of the cyber attacks transpire as the people are victimized for a lottery, foreign employment and abroad study.

According to the Central Research Bureau of Nepal Police, within seven years 44 social network abuse cases have been registered in the court and 62 internet frauds have been arrested. Meanwhile, 52 foreign citizens have been arrested for bypassing call and hacking ATM.

Recently, during the press meet of CISCO Global Cyber Security Summit, Sunita Ghimire Pandey, Vice President of CAN, informed around 800 cyber crimes occurred in Nepal but among them, only 11 cases were filed in the court. Pandey also apprised more numbers of deadly cyber attacks can be anticipated in future as all our data has been recorded in the computer system. With that, she also reported different kinds of cyber attacks that are mostly transpired in Nepal. List of those cyber attacks are as mentioned:

Earlier the cyber attackers only used to steal data of different individual and organization, but now the trend has been changed they even had started the business of defrauding in the name of various projects, foreign employment and among others.