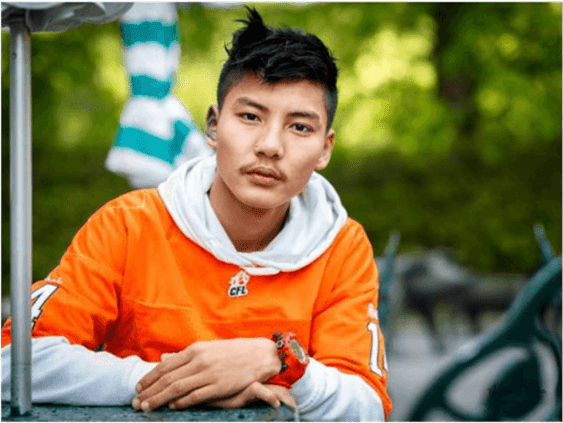 24-year-old Nepali rapper VTEN has made it to the headlines yet again as the Nepali Police are initiating an action against the rapper.

The latest release from Samir Ghising, popularly known as ‘VTEN’, has grabbed the attention of the police. The police have been receiving complaints against the new rap song – “PAARAA” for promoting vulgar language and using foul language against the Nepal Police.

The song which was released on October 24 had gained over 1 million views on YouTube in 5 days.

A police source said that the language used in the rap song is obscene and against the accepted social values. Following the release of the song, the HQ has directed the Cyber Bureau to take action against the rapper.

This is not the first time the rapper has been on the news for using ‘obscene’ language in his songs. Last year, Police had arrested VTEN for his song “Hami yestai ta honi bro” for the same reason.

Many people have deemed it an act of violating freedom of expression. 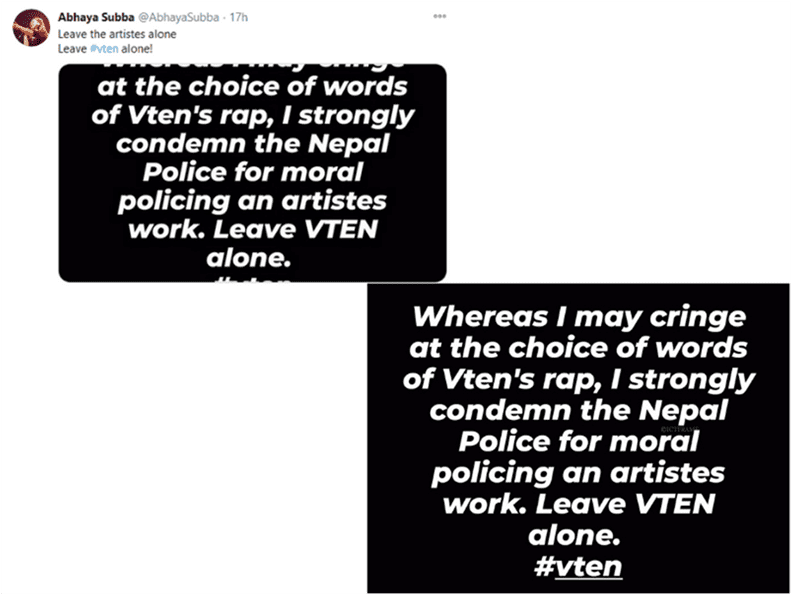 What are your thoughts on this?