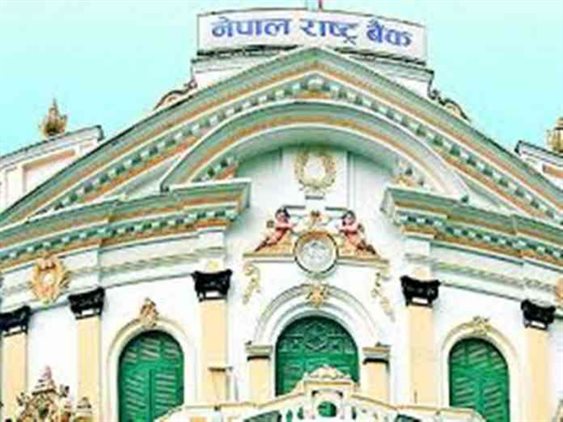 Nepal Rastra Bank is working on developing its own virtual money (digital currency). The NRB has proceeded forward with replacing existing foreign money and presenting it virtually.

A concept paper is believed to have been written for this. There has recently been a lot of discussion regarding bitcoin and digital money throughout the world. Nepal did not go untouched. Many cases related to cryptocurrency had come forward in recent days.

The NRB, which has declared bitcoin illegal, is planning to launch its own digital money. A concept paper has been created by a committee comprised of members of central banks from SAARC nations, according to Narayan Prasad Pokhrel, Joint Spokesperson of the National Bank of Nepal (NBP) in an interview with TechPana Nepal.

“The concept paper was created by a committee of members from SAARC central banks under the presidency of Nepal Rastra Bank,” he added.

“The Nation Bank does not consider cryptocurrency to be a currency,” he explained. This is not the case in crypto. Cryptocurrency is something that everyone can purchase and trade, and its value is rising. This is not the same as the official money. At the time, digital virtual money was being developed to supplement the National Bank’s printed currency.

Of course, transactions are still carried out by digital means. However, such transactions are also based on printed currency, according to Pokhrel, who added that the process would continue in the future without the creation of real currency.

The NRB will issue money through a separate money server for this purpose. He stated that digital transactions will be carried out by reaching out to the client via the bank financial institution.