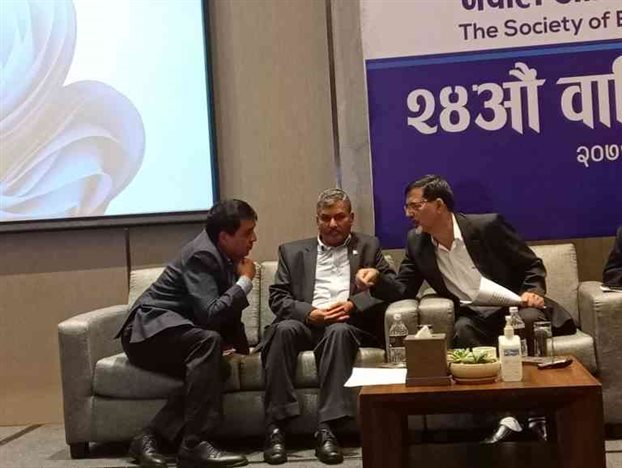 Finance Minister Janardan Sharma has said that the country has been spared from becoming Sri Lanka because of the government’s careful approach.

At the 24th Annual General Meeting of the Society of Economic Journalists-Nepal (SEJON), Minister Sharma claimed that the country has been saved from becoming Sri Lanka due to the policy adopted by the government. He also claimed that if the government does not take the right policy, the economic situation of the country will be similar to that of Sri Lanka.