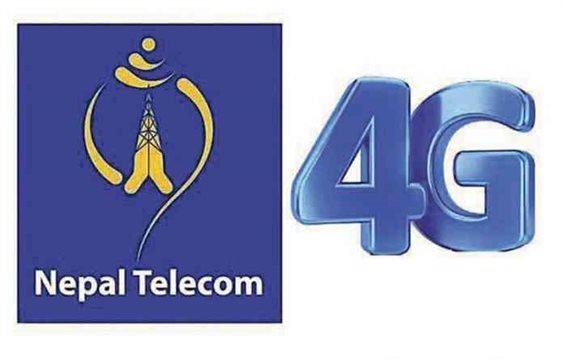 Nepal Telecom (NTC) is promoting the customers to use the high-speed 4G services that are provided by the company. The telecom distributed SIM Cards at a low price to urge the users to switch to 4G. The NTC 4G promotion campaign is taking place in significant areas all over the country. The promotion is spread from Birtamod in the east to Mahendranagar in the west.

The telecom distributed SIM cards and promoted 4G services via an event organized at Birtamod on Kartik 20th and Birgunj on Kartik 22nd. NTC also held a 4G promotion and sale event on Kartik 24th, 2076, at Narayani Riverside, located in Bharatpur.

NTC also organized a discounted sale of the 4G SIM cards and services in Nepalgunj’s Ramleela Maidan on Kartik 26th. Likewise, the telecom has plans of holding similar events at Mahendranagar’s Khulla Manch on Kartik 30th, at Pokhara’s Amar Singh Maidan on Mangsir 4th. The corporation will distribute new 4G SIM cards to customers or even upgrade pre-existing SIM cards to 4G services with a free data of 200 MB added in the offer.

To claim the benefits of these events, customers need to have Governmental Identity proof, for example, Citizenship, Voters ID, or Driving License. The customers will also need passport-sized photos to claim sim cards from the stalls.

The telecom is also organizing musical programs during these events to attract as much audience as possible. The applications will be held in the presence of artists like Rajesh Hamal, Prakash Saput, Himal Sagar, Sugam Pokharel, Melina Rai, Ravi Oad, Jitu Nepal, and more.

NTC has extended the 4G coverage throughout 60 cities of the nation and has gained much positive response from the users. NTC has been continually encouraging the customers to enjoy the high-speed 4G services and hence has come up with such a campaign to promote the service throughout the country.