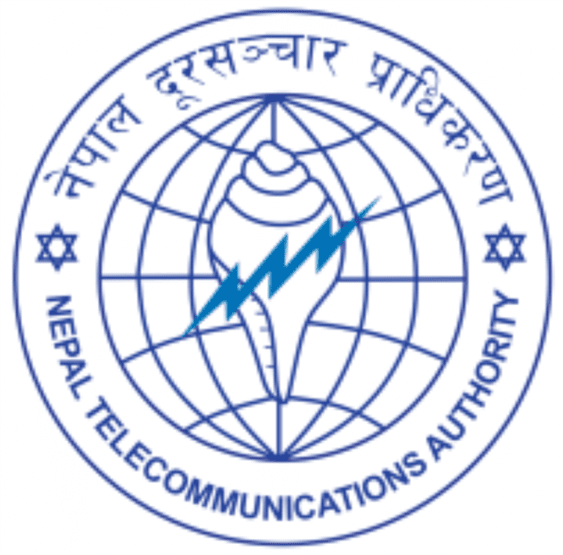 Following the event, the Nepal Telecommunications Authority (NTA) has requested everyone not to make the leaked data public by any means. They informed, the cyber attacker is being sought, and the public should not disclose such unauthorized data.

The authority also requested to immediately report if someone tends to use those data or tries to make it public. They also warned that if someone is found disobeying the notice, and if data was made public by any means, the person can face legal actions.

Bijay Kumar Roy, the director of the authority, said that the investigation is being carried out, and soon they will track down the hacker. He reported that a separate research team has been formed to study the data leaks.

Vianet had earlier said that the data was stolen by unauthorized access to its system.

Meanwhile,  Managing Director of the company, Binay Bohara, said the vulnerability of system security was removed, and the officials concerned, including the Nepal Police had been contacted about the hacking. 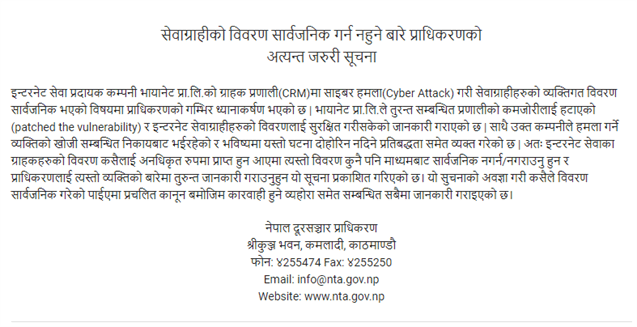