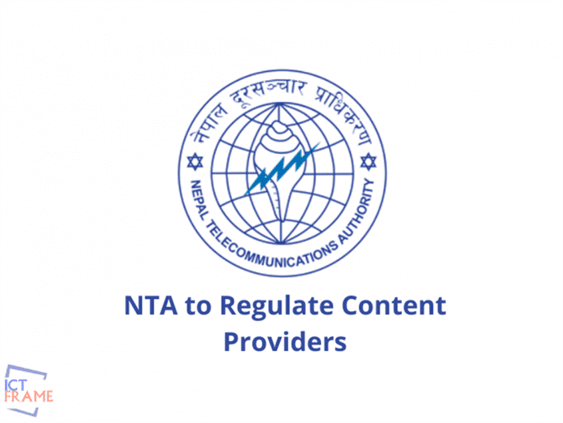 Nepal Telecommunications Authority will now regulate Tiktok, Youtube, Facebook, and other content providers. According to the sources, NTA will bring new rules and regulations within two months.

Recently with the growth in the number of tiktok users in Nepal, the consumption of bandwidth had increased drastically. Due to this, there had been a problem due to that. To solve the problem, the Akamai server was used to solve the problem.

Lately though, according to Dilip Agrawal, the head of Worldlink Communications, Google has been going through the same phase. Mr. Agrawal pointed this out in a virtual webinar conducted on the company’s 25th anniversary.

It is no news that the ISPs in Nepal have been facing a similar problem of network bandwidth from the content providers.

So, to address this issue government agencies are going to regulate certain rules. The Nepal Telecommunications Authority is preparing to regulate the content providers. They will do so within the next 2 months according to the sources. They have already sent letters to the service providers regarding the subject matter on Bhadra 30.

To carry out the regulation in full swing, the telecommunications authority is forming a sub-committee. The sub-committee will consist of 8 members representing various ISPs, mobile operators, and ministry too. Along with them, the chief coordinator of NTA’s monitoring division will also be there.

The New Era Of SEO