On, Saturday, April 27, 2019, Some records will be set again as the world will witness a unique and quite grand community event: Global Azure Bootcamp 2019.

Nepal Cloud Professionals along with WinServer Community Nepal and Microsoft Most Valuable Professional are collaborating to organize 6th ever Global Azure Bootcamp here (6th year of GABC) at Softwarica College of IT & e-commerce, Kathmandu. Started with an idea, this event is making itself a splendid event which will include different locations on the same day all around the world. Initially, a group of Windows Azure MVP’s had the idea to host a Windows Azure Bootcamp on several locations throughout Europe at the same time in early 2013. But the group took the event by storm as they informed about the event during Most Valuable Professional Summit 2013 to several audiences, as a result, many countries wanted to join in.

The event is one-day deep dive class, hands-on labs will be held in order to help thousands of people get up to speed on Azure Cloud Services. Likewise, agendas like building Blazing fast planet-scale Apps, deploying AKS and many more agendas are included in the event. The first ever Global Windows Azure Bootcamp was held in April of 2013 at 94 locations in 38 countries on the same day and since then, there has been increasing in the number of locations each year.

Bring your own laptop as most of the sessions will be hands-on. Free Azure Passes would be provided. 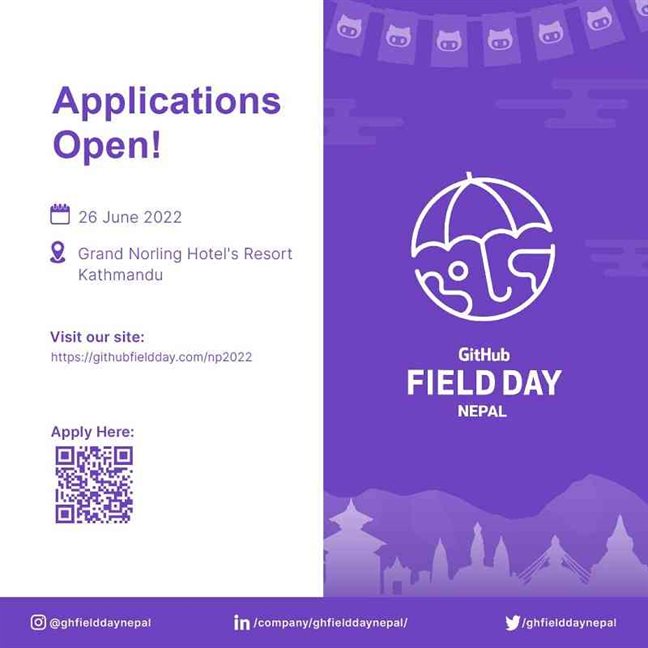 Invitation for Mid-Regional Conference at Hetauda