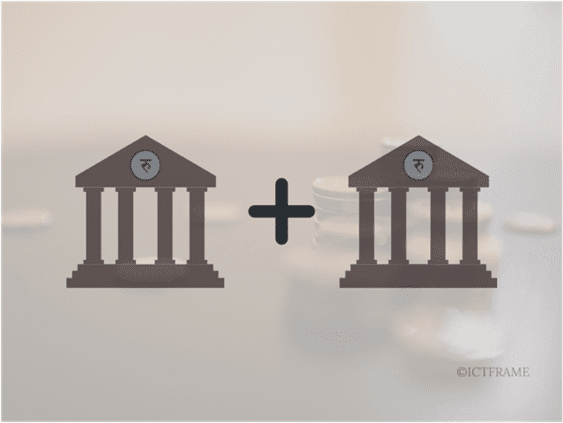 In Pradesh no. 1, the bank branch will be open in Biratnagar, Birtamod, and Damak.