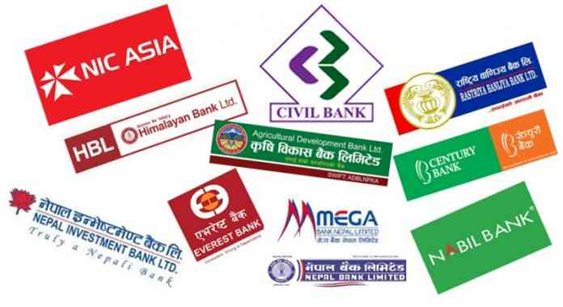 Nepal has a banking history of more than 80 years.

The first bank to establish in Nepal is Nepal Bank in 1914. After that first bank in the private field, Nepal Arab Bank was established.

Lumbini Bank is the first bank to be established in private investment. Following that different banks have been competing against each other by providing different services here in Nepal.

The first bank to get permission for printing money is the Bank of England.

Nepal Arab Bank ( Nabil ) is the first commercial bank that was established in the combined investment of national and international people.

Lumbini Bank Limited is the first bank that was established by private investors.

The first bank to bring an ATM machine and Debit Card into use in Everest Bank.

Credit Card was brought into the trend for the first time by Himalayan Bank.

The most established commercial bank in Nepal is Century Bank.