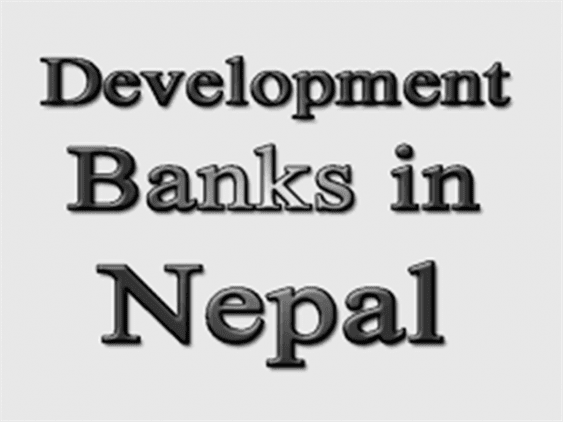 The net profit of development banks has increased by 43%, but which bank is at the top of the list?

Karnali Development Bank has the highest net profit growth of all of them. The bank’s net profit grew by 558 % to Rs 22.7 million.

Muktinath Bikas Bank, on the other hand, had the greatest net profit over the period. The bank had a net profit of Rs 345.5 million, up 17.48 % over the previous fiscal year’s review period.

Similarly, Mahalaxmi Bikas Bank has risen to second place on the list. It made a net profit of Rs 230.5 million during the time, up 44.28 % over the previous fiscal year.

Meanwhile, three of the 16 development banks have lost money. The bank with the most losses, Saptakoshi Development Bank, has lost Rs 110 million.