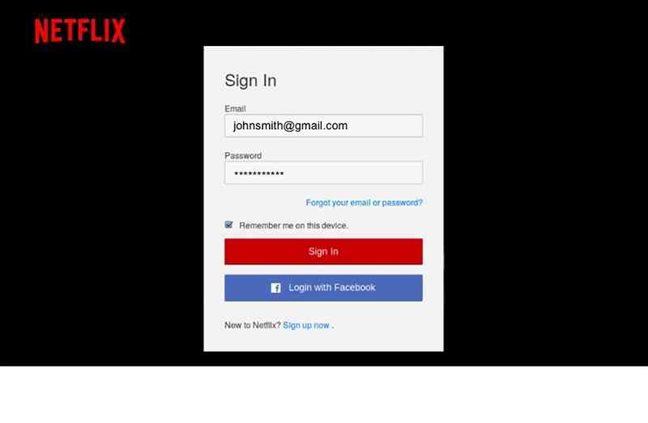 What is the benefit of Netflix?

You can watch award-winning Netflix originals, TV shows, movies, documentaries, and other content. The more you watch, the better Netflix’s recommendations of TV shows and movies become.

Why is Netflix finally cracking down on password sharing?

Netflix wants those who have a shared password to sign up for their subscription. It will enforce password-sharing rules through IP addresses, device IDs, and account activity. It may slowly phase out password sharing rather than putting a stop to it all at once.

In an April shareholder letter, Netflix stated that after losing subscribers for the first time in over a decade in the first quarter of 2022, cracking down on password sharing would be a “big opportunity” for future revenue growth. Password-sharing revenue loss has hampered the company’s ability to “invest in great new TV and films,” it stated in March.

Then, in its third-quarter earnings report, Netflix stated that it added 2.4 million subscribers, exceeding the company’s previous projection of 1 million. It also anticipates a 4.5 million subscriber increase in the fourth quarter. As it prepares to launch its new ad-supported, lower-priced subscription tier in early November.

Netflix is a streaming service that allows users to watch TV shows, movies, and other online content. As the service’s popularity grew, some users began sharing their passwords with others.

To give them access to the service without having to pay for their subscription. Netflix has announced plans to expand its crackdown on password sharing to combat this practice.

Netflix plans to do so in part by implementing new technology that can detect when a user’s account is accessed from multiple devices or locations at the same time. This makes it more difficult for users to share their passwords with others because the service is more likely to detect suspicious activity and take action to prevent it.

Another way Netflix intends to combat password sharing is to implement new pricing plans designed to discourage the practice. For instance, the company may provide a “Family Plan,” which allows multiple users to access the service at the same time at a higher cost. This would make it more expensive for users to share their passwords, encouraging them to instead purchase their subscriptions.

However, it is important to note that Netflix is not the only company cracking down on password sharing. Other streaming services, including Hulu, Amazon Prime Video, and Disney+, have taken similar steps to detect and prevent password sharing.

This is because the practice not only harms the streaming services financially. But also affects the revenue of content creators, as the more subscriptions they receive, the more revenue they receive.

It has an impact on many industries and businesses, including cable and satellite providers, online newspapers, and others. As technology advances, more companies will likely implement similar measures to detect and prevent password sharing to protect their revenue as well as the revenue of content creators.

In conclusion, Netflix is expanding its crackdown on password sharing by implementing new technology and stricter password requirements.

As well as new pricing plans designed to discourage the practice. This move comes as a result of the growing problem of password sharing. Which not only affects the streaming service’s revenue but also the revenue of the content creators.

While it is likely that some users will continue to share their passwords. These new measures will make it more difficult for them to do so without being detected.