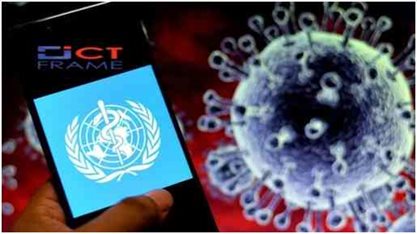 Coronavirus is an infectious disease. It affects different people in different ways. Coronavirus was first found in early December. Now, it is coming with different variants time and again. Coronavirus has caused a lot of problems.

From now on the WHO will use Greek letters to refer to variants first detected in countries like the UK, South Africa, and India.

The WHO has decided to name the variant after adding the name of the country in which it was found earlier.