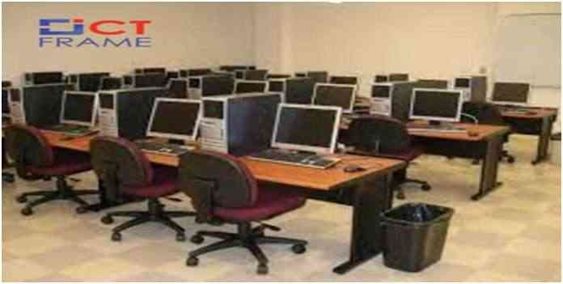 The Nepal Telecommunications Authority (NTA) has invited basic schools in 66 districts except Kathmandu Valley to sign an agreement for broadband internet service.

NTA issues a notice today calling on the local levels of 66 districts to sign a memorandum of understanding.

It plans to start from the eight districts most affected by the earthquake. Last year, Communications and Information Technology Minister Parbat Gurung announced the launch of the campaign.

In which, it plans to provide broadband internet service to the basic schools of the 8 districts most affected by the earthquake as well as to the local level and bodies.

NTA immediately issued a public notice calling on the local levels of the eight districts to contact them within 15 days.

Based on the first information, 25/26 agencies have so far started the process of signing the contract and memorandum of understanding, said Binod Chandra Shrestha, Deputy Director, Infrastructure Division, NTA.

“We have been contacted for information from all quarters, and some have even signed a memorandum of understanding. This number will increase after the ban is lifted, ‘he said.

NTA has invited the local levels of the remaining 66 districts, including those 8 districts, to sign a memorandum of understanding to provide internet service for basic schools through new information.

NTA has planned to provide basic Mbps service to the basic schools across the country and other local levels and agencies that have already reached the internet service by upgrading the broadband internet to 20 Mbps.

NTA has set a target of providing 20 Mbps broadband internet to about 23,000 places with basic schools.

Nepal Telecom Authority is also preparing to set up a community information technology center from next year’s budget.

According to NTA sources, community information technology centers are being set up in 732 places across the country under the new project. For this, NTA has already done internal homework and submitted the detailed project details to the Ministry of Communications and Information Technology. The Ministry is preparing to include it in the budget for the coming Fiscal Year 2078/79.