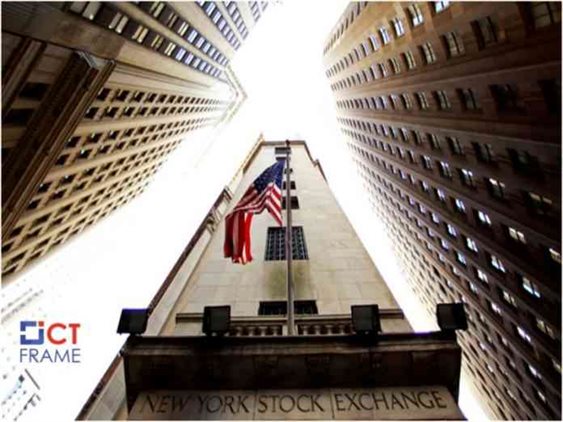 A cyber-attack is any offensive maneuver that targets data, computers, infrastructures, computer networks, or personal computer devices. In other words, an attacker is a person or process that attempts to access data, functions, or other restricted areas of the system without authorization, potentially with malicious intent. Similarly, a cyber-attack is an attempt to gain unauthorized access to a computer, computing system, or computer network with the intent to cause damage. Cyber-attacks aim to disable, disrupt, destroy or control computer systems or alter, block, delete, manipulate or steal the data held within these systems.

A cyber-attack can be launched from anywhere by any individual or group using one or more various attack schemes.

Cause of cyber-attack happen

An early clue that something is amiss with the computers at New York City’s Law Department. The 1,000-lawyer agency representing the city in court emerged on Monday when a lawyer for the department wrote to a federal judge in Manhattan, asking for a short delay in filing court papers because of “connectivity” problems.

“No one is currently able to log on to the Law Department’s computer system,” the lawyer, Katherine J. Weall, wrote.

Later in the day, city officials reveal the cause of the problem. They force to disable the Law Department’s computer network on Sunday afternoon after detecting and completing a cyber-attack. According to the official, that attack is now under investigation by the intelligence bureau of the New York Police Department and the F.B.I.’s cyber task force.

Mayor Bill de Blasio said during an NY1 television appearance that city officials are not aware of any information being compromised or a ransom demand on Monday evening. But he cautions this the situation is “emerging.”

According to MTA, the New York City subway and dbus system and two commuter rail lines. The cyber-attack didn’t disrupt any operations and had no impact on riders, employees, or contractors. As well as a forensic audit did not get any shreds of evidence that the account was compromised.