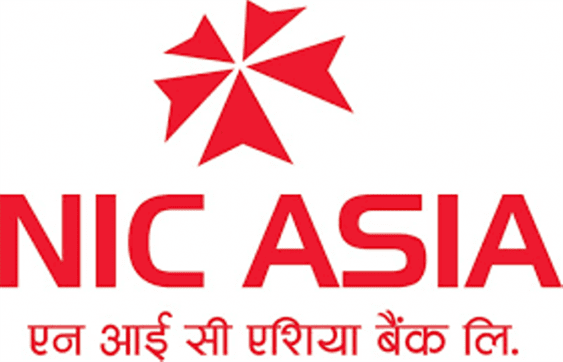 NIC Asia Bank, established on 21st July 1998 as Nepal Industrial and Commercial Bank, which was further renamed as NIC Asia after the merge with Bank of Asia on 30th June 2013, is one of the most leading commercial banks of Nepal provide quality banking services to the stakeholders throughout the years.

The bank operates only in Nepal and is one of the leading banks to be operating here. With well-trained staff members, advisories and good banking practices, NIC Asia Bank have been able to expand its branches throughout the nation and provide both in-house and online services to the stakeholders.

The bank has been operational for over two decades and the services provided by the bank have increased immensely. The online services of the transaction, mobile banking, Visa Credit Card, online application for accounts, online KYC form have increased the ease in banking and provide a secure platform for its users to handle their financial transactions.

The bank has also aggressively started to expand the branches in the city areas along with rural and remote areas. With the addition of these two branches, the total number of branches of NIC Asia Bank has reached 289. NIC Asia Bank also has 289 ATMs and 40 extension counters in Nepal.