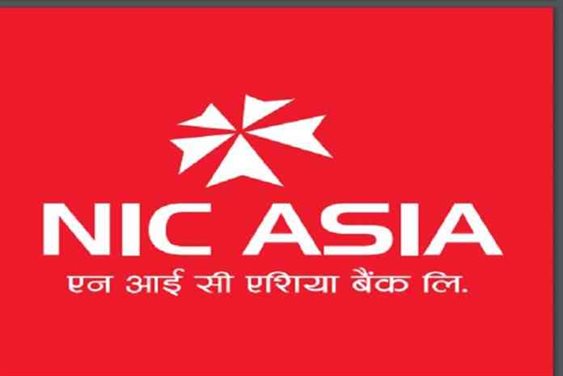 On behalf of both companies Jayendra Rawal, Chief Marketing Officer at NIC Asia and Dhirendra Panta, Managing Director at Boom Remittance signed in the agreement.

Boom Remittances have more than 4,000 representatives in 75 districts in Nepal. Likewise, at present throughout the country, NIC Asia has got 233 branches, 222 ATM booths, 14 extension counters, and 15 branchless banking service providers. The total deposits of the bank have increased to Rs 151 billion; the total debt is around 121 billion. The number of customers is approximately 11 lakh 75 thousand.

NIC Asia Bank has its antecedents in NIC Bank which was established on 21st July 1998. The Bank was rechristened as NIC ASIA Bank after the merger of NIC Bank with Bank of Asia Nepal on 30th June 2013. This was a historic merger in the annals of Nepalese financial landscape as the first of its kind merger between two successful commercial banks in the country. Today, NIC ASIA has established itself as one of the most successful commercial banks in Nepal.

After the merger, NIC ASIA was recognized as ”Bank of the Year 2013-Nepal” by The Banker, Financial Times, UK. This is the second time that the Bank was recognized with this prestigious award, the previous occasion being in 2007.

Boom Remittance Pvt. Ltd. was formed by individuals having abroad expertise and was established in March 2009. The company has 37 promoter’s groups out of which 12 of them represents from Nepalese Migrants in Australia, Hong Kong, Denmark, Canada, USA, South Korea, Bahrain, UAE, and Qatar. The Chairman, Members of Board of Director and the Managing Director also have the stronghold in global markets which will boost the company’s image in remittance business. The company is through global markets of remittance after having an excellent business background in domestic trade.

Nepal Digitization During Corona, How Fast Can Nepal Go Cashless?