Just recently Nokia has launched another mid-range Flagship known as Nokia 7.1. The device comes with  5.84-inch IPS LCD and the glass finish on the front, and black is made out of the single extruded aluminum frame which has a two-tone anodized look too. The two-tone anodization brings out different colors to the metal. It comes in two different varieties the gloss steel which is in the gray and copper and the gloss midnight blue which is in blue and silver.

There are improvements in cameras too. The Nokia 7.1 has the dual depth imaging cameras made with the Zeiss optics. There is a top megapixel camera with 1.8 apertures there is also a 5-megapixel depth based camera with AI integration in it. The camera has an adjustable bokeh feature so you can adjust the depth perception an image on the fly to something called live bokeh, it is the new feature in 7.1. There are HDR plus photography and the usual pro camera UI that is so famous on Nokia camera phones.

Nokia 7.1 has got the camera mode that can show the images from the front-facing camera in the rear-facing camera at the same time. The new “Bothie” feature on 7.1 allows you to freeze the frame so you can tap a particular viewfinder to freeze that photo in the place. The device comes with another new feature known as HDR10 Display. The HDR10 Display gives richer saturated colors and better contrast as well. It also had adaptive display technology which can adjust the screen depending on what you‘re doing as well as what lighting condition the phone is in. The 7.1 even upscale the videos you are watching from SDR HDR in real time.

As far as internals go it is available with Qualcomm Snapdragon 636 processor. The device features the storage capacity of 3/4GB RAM and 32/64GB. 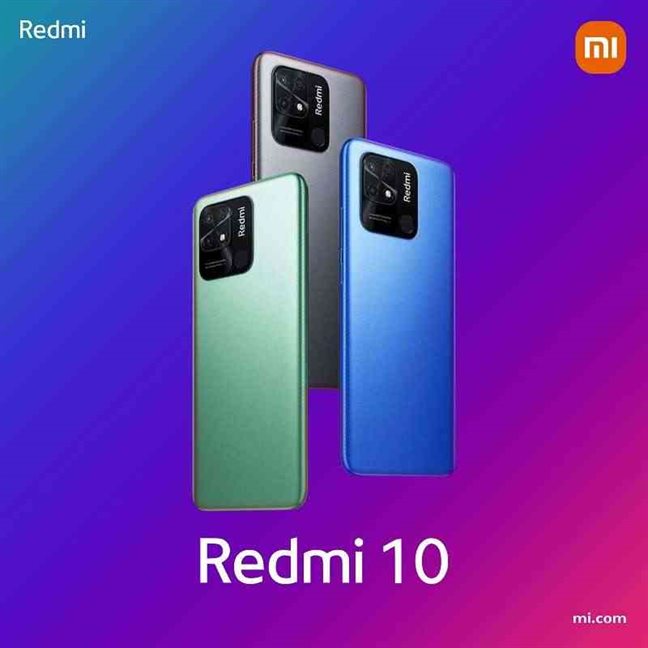 LG Company Reportedly Wants to Sell its Phone Business to a...