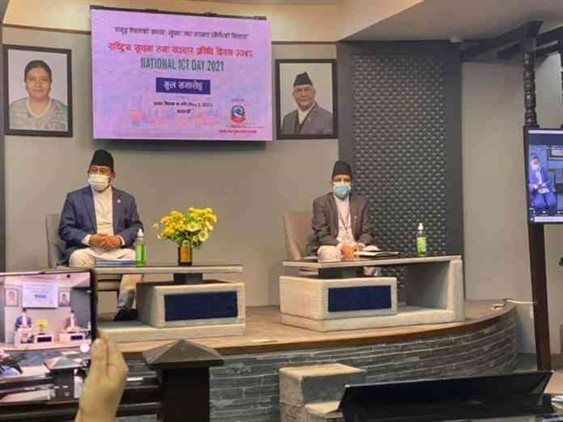 Parbat Gurung, Minister of Communications and Information Technology, has said that several new works will be announced on the occasion of National ICT Day.

Minister Gurung, speaking on occasion, said that it was necessary for rich or poor, accessible or inaccessible. He also said that the Digital Nepal platform would be a game-changer strategy for Nepal.

He said that the idea of prosperous Nepal and happy Nepalis would not be achieved without the advancement of communication and IT as development infrastructure.

He said that various new online systems would be introduced today to launch the Nagarik App. Eliminate corruption in Nepal, make it paperless and provide all government services online rather than in person.

He also said that the process of opening an online bank account and filling out KYC forms would be initiated. And Prime Minister Oli would start it off by opening an account with Nepal Bank.

He mentioned that local-level mobile apps would be included in the Nagarik app. And that all local health bodies, educational institutions, and ward offices would be equipped with high-speed internet infrastructure, as well as information technology centers.

He mentioned that 4G has reached 77 districts and that a 5G test will begin today via Nepal Telecom.

He said that a trial of Nepal Telecom’s digital payment Namaste Pay would be introduced. Services like online press card renewal and services such as online vehicle tax payment will be available too. 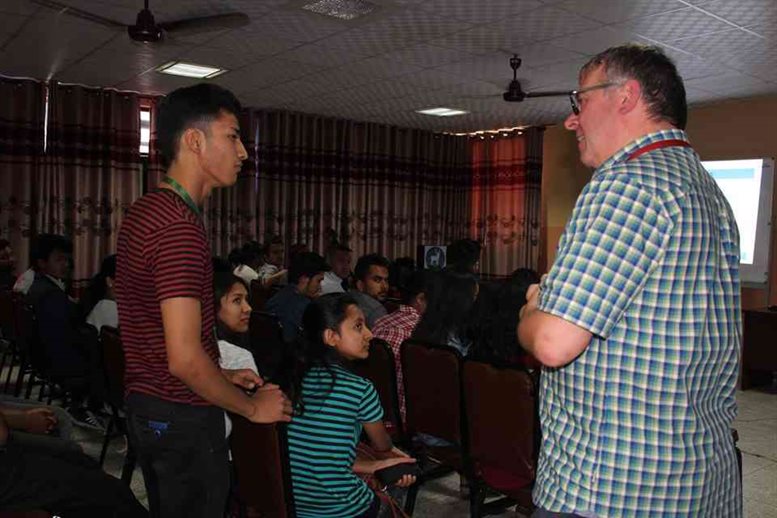